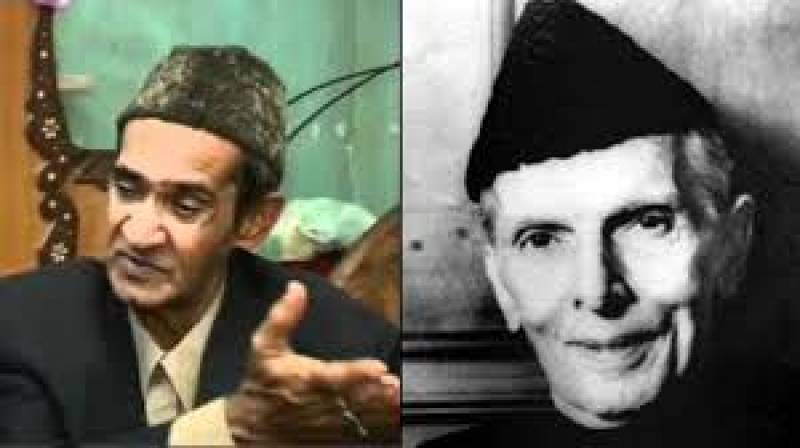 Muhammad Aslam Jinnah, 70, was ill for a long time. The deceased has left behind a daughter and his widow.

His funeral prayers were offered at Masjid Habiba, andda mor. He was buried in Shah Muhammad graveyard in Karachi.

According to local media, the deceased spend most of his life in poverty. However, the provincial government had started giving yearly allowance besides providing him a house, a car and driver.

In his last days, the government also bore the expenses of his treatment.

His relationship with the founder of Pakistan was disputed, and could never be confirmed.