WCLA revives the lost culture of Kotwal in old Lahore 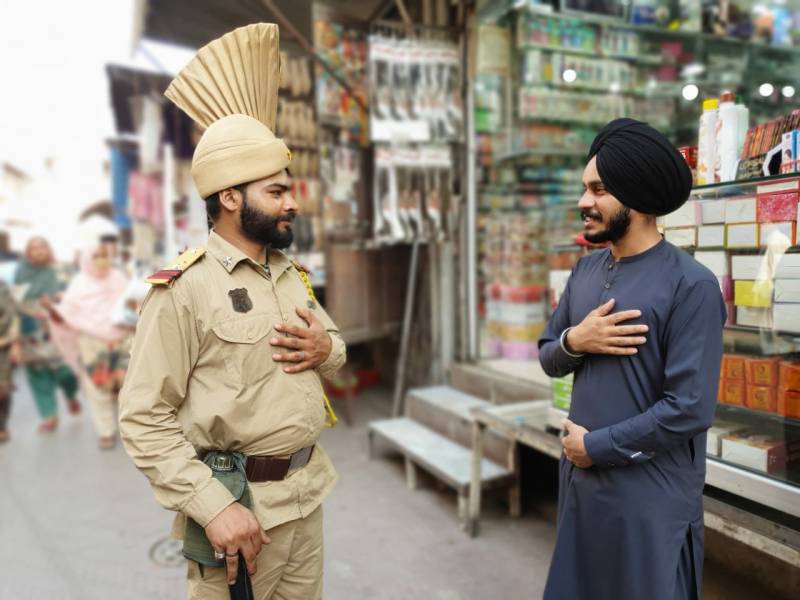 The historic Walled City of Lahore lies in the heart of Punjab's majestic capital where the rich culture, warmth and hospitality welcomes the travelers. An unparalleled charm and poetic mist to the city, the glory has been endangered considering the boring damage owing to a lack of administrative functionality.

Recently, WCLA celebrated World Music Day at Delhi Gate in the honour of musicians with the objective to provide free music to everyone while effectively paying homage to the walled city.

Lahore's oldest police station in Kotwal was preserved as a national heritage site after it was restored to its original state. Being more than 158 years old, it has now become a hub for the revival of the lost culture. 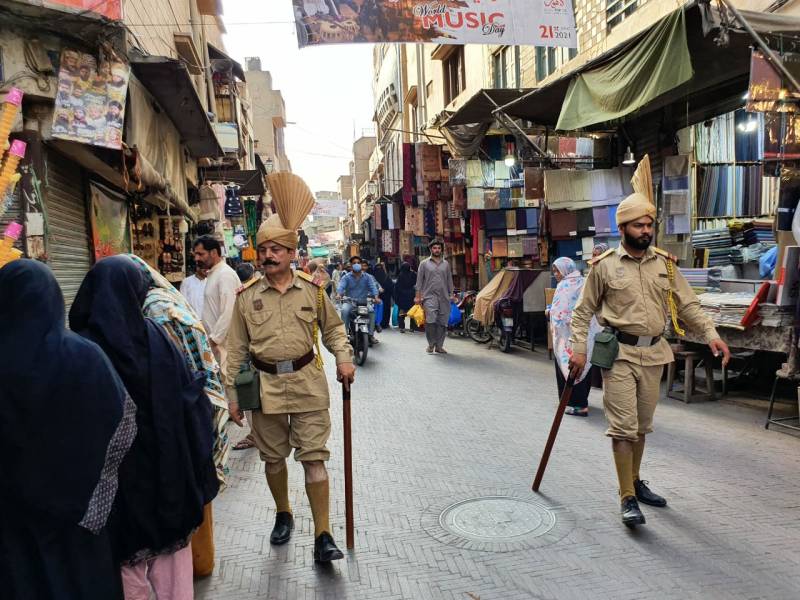 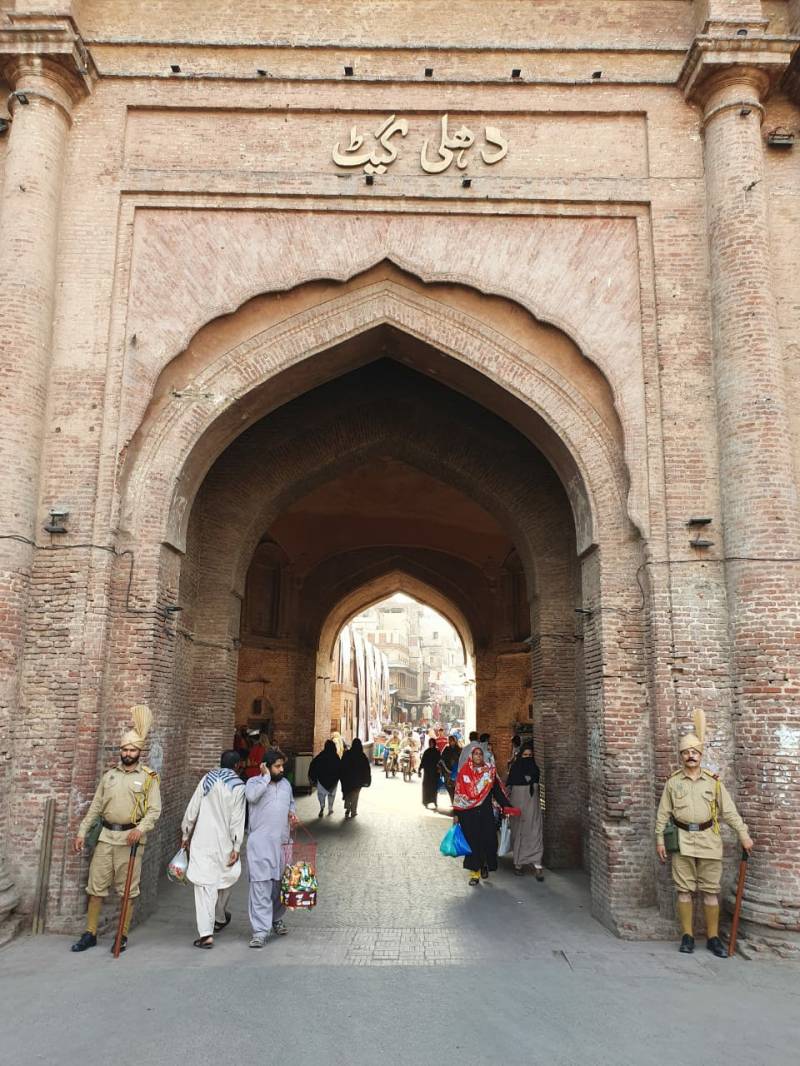 As for the WCLA, the primary objectives of the Authority under the ACT include the identification and authenticity of the heritage and presence of the heritage value of the Walled City of Lahore along with formulation of masterplans for conservation and restoration.

Furthermore, maintenance and conservation of the walled city is its prime focus as its plans, develops and create infrastructure to protect the heritage of Lahore. WCLA  aims at the promotion of tourism and cultural activity in the Walled City of Lahore.