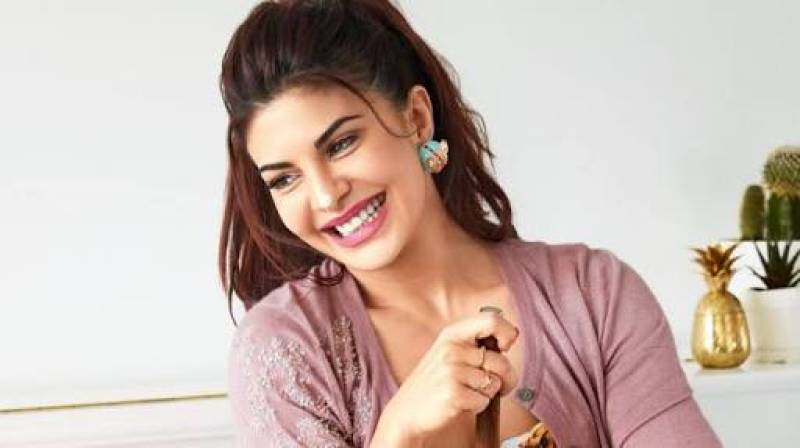 India- Director N Chandra from the film Tehzaab was the mind behind the iconic ‘Ek do teen’ dance choreographed by Saroj Khan originally performed Madhuri Dixit. Recently Jacqueline Fernandez was seen in the remake of the song. N Chandra commented on the song to be awful!

The latest version of Ek do teen came out earlier this week featuring Jacqueline Fernandez paying a tribute to the Queen of dance Madhuri Dixit. N Chandra commented:

“I can’t believe they’ve done this to Ek do teen, it’s a crass beyond imagination and Jacqueline Fernandez doing Madhuri Dixit’s number? Give me a break! It’s like turning the Central Park into botanical garden. Madhuri danced with such grace and innocence.”

On the other hand Salman wasn't having it as he had different opinions about the Jacqueline mix. He took over twitter to appreciate her work and moves.

Bollywood is making remakes of the old and hit songs with new faces but the acceptability is very low. One must appreciate and approve of the new and evolved version of songs which target the new generation reminding them of the old which will always be the gold.