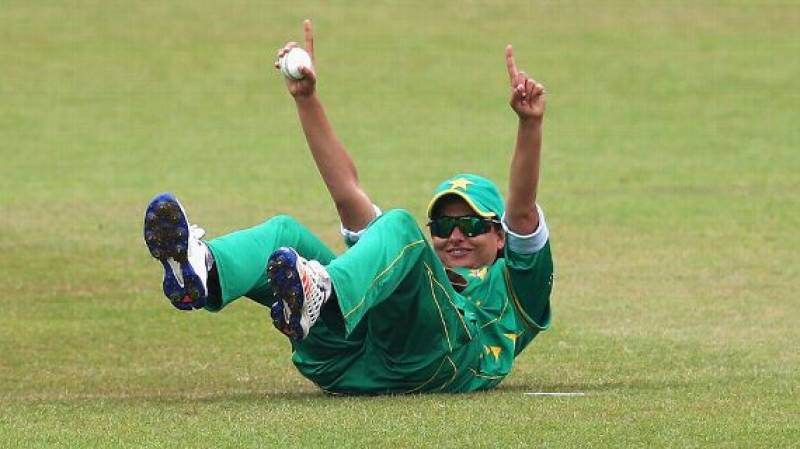 COLOMBO - A brilliant 89 from captain Bismah Maroof and a four-wicket haul by Sana Mir steered Pakistan to a 94-run win over Sri Lanka in the second ODI in Dambulla, sealing the three-match series 2-0.

Once Pakistan posted 250 for 6, the hosts were bowled out for 156 to give the visitors an unassailable 2-0 lead in the series.

All thanks to Allah for a clean sweep against Srilanka with convincing wins. Alhamdulillah. ? Commendable and cohesive performance by girls, supportive management has made this win possible. #PakistanZindabad pic.twitter.com/51mUQlde87

Pakistan has now climbed to the top half of the ICC Women's Championship table. 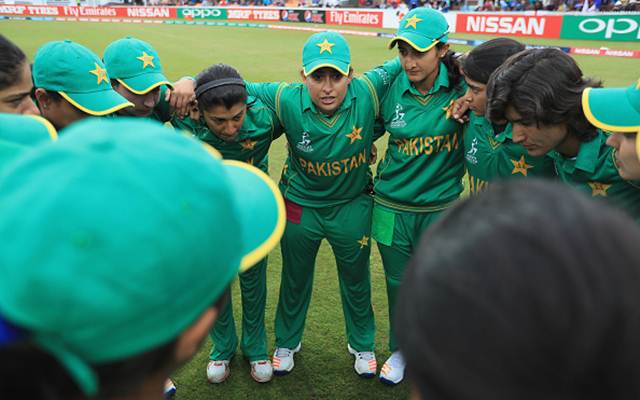 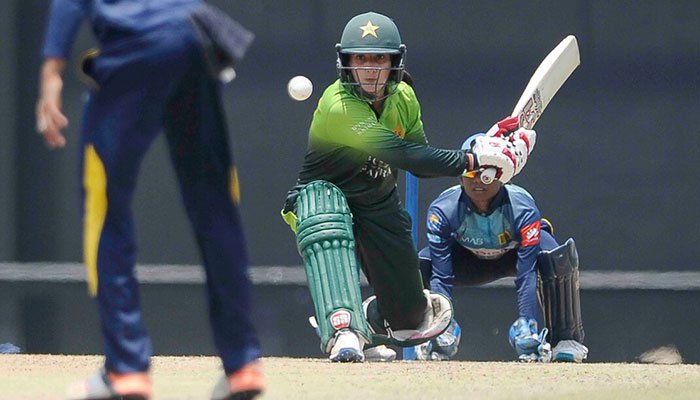 Pakistan Cricket Board chairman Najam Sethi congratulated the team on winning the series.

In the first ODI on Tuesday, Pakistan outclassed Sri Lanka by 69 runs after Javeria Khan smashed her second ODI century.

The third ODI will be played on Saturday in Dambulla.