Afghan FM Muttaqi to not attend OIC conference in Islamabad 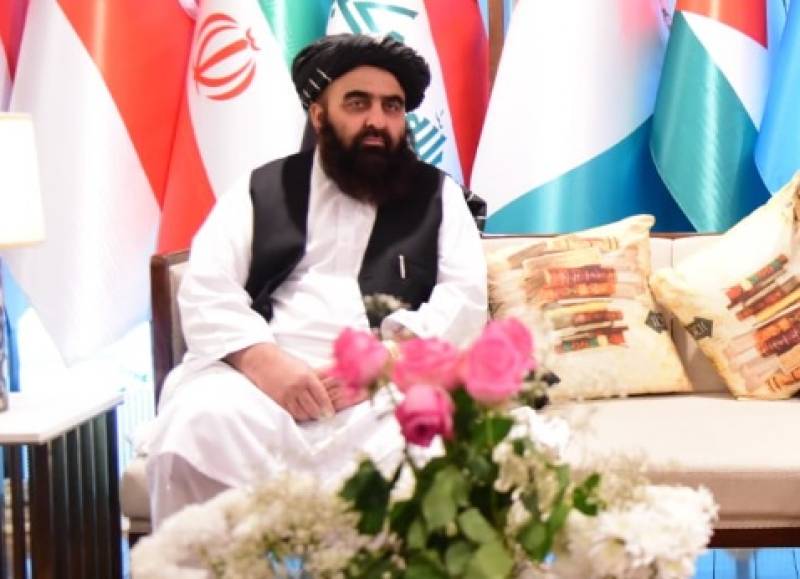 KABUL – The Taliban-led Afghan government has decided not to send its Foreign Minister Amir Khan Muttaqi to attend the 48th session of the Council of Foreign Ministers of the Organization of Islamic Cooperation (OIC) in Islamabad, it emerged on Tuesday.

With the thematic focus on ‘Partnering for Unity, Justice and Development’, the two-day Ministerial Conference is all set to begin today (Tuesday). The OIC conference will coincide with the 75th Pakistan Day on March 23.

Prime Minister Imran Khan will deliver a keynote address at the inaugural session of the conference, which will be presided over by Foreign Minister Shah Mahmood Qureshi.

An official of Afghan foreign ministry told Dawn, "A ministry official named Muhammad Akbar Azeemi will lead the Taliban government's team at the moot in Islamabad,".

Muttaqi participated in the last OIC conference in Islamabad in December 2021, where he was missing in the group photo of the OIC foreign ministers.

The OIC members have yet not recognized the new government in Afghanistan and seat for the Afghan representative is still vacant.