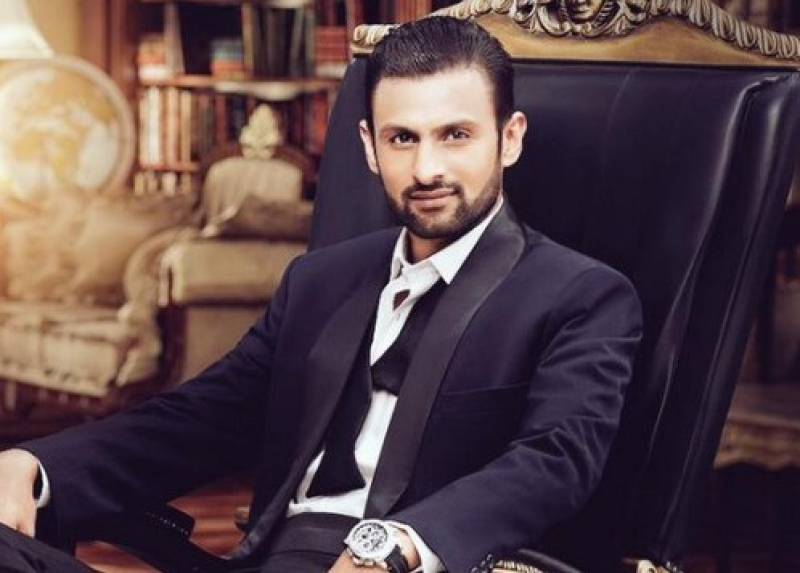 Pakistan’s world-class cricketer Shoaib Malik revealed that he has recorded scenes for a drama serial, which will soon be aired on television, leaving his fans stunned with the announcement of his acting debut.

The celebrated batsman, who was frequently spotting in Ramadan shows during the holy month, spilt the beans during a TV show, Time Out With Ahsan Khan.

Responding to a question by the host, Malik said that the audience will soon see him on the television, adding that he had recoded scenes at multiple places.

The cricket star said that he is trying to keep his focus on cricket as there is a lot to be achieved in this field.

However, he said that new experiments should be made in life.