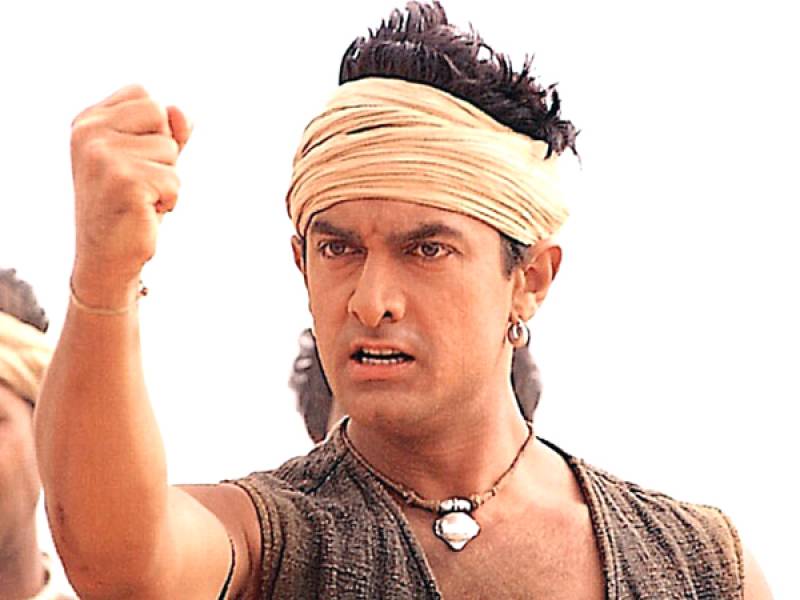 According to a spokesperson of the actor, the injured was taken to a hospital where his condition is stable. The man has not been identified yet.

The security who was accompanying the actor took the man to a hospital and had a few bruises. He is well enough to be discharged," said a source in the hospital.