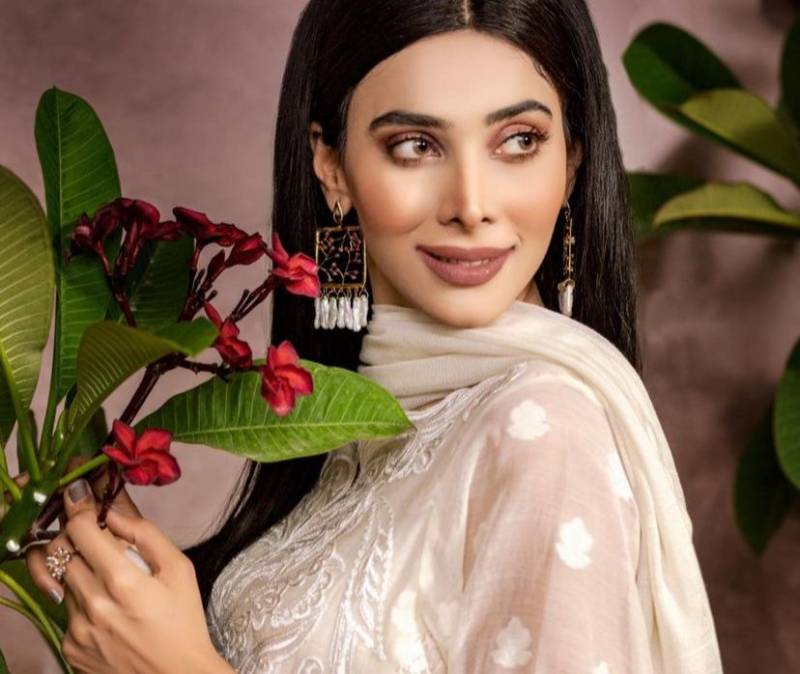 Lollywood diva Eshal Fayyaz rose to the pinnacle of fame as she made her presence felt with her successful drama serial ‘Abroo' and film 'Kaaf Kangana'.

The gorgeous actress is an avid social media user who is praised for her effortlessly chic style and acting talent.

This time around, Eshal has been making waves with her performance as she has amazed the audience with her appearance in Hum TV's Bebasi. Channelling the carefree and jolly Neeli, the stunner dazzled and stole the spotlight with her charm.

Directed by Barkat Siddiqui, Bebasi has been written by Aliya Bukhari and produced By Promax Media & Momina Duraid Productions.

The gorgeous Eshal Fayyaz has made her presence felt and is often praised for her effortlessly chic style and acting ...