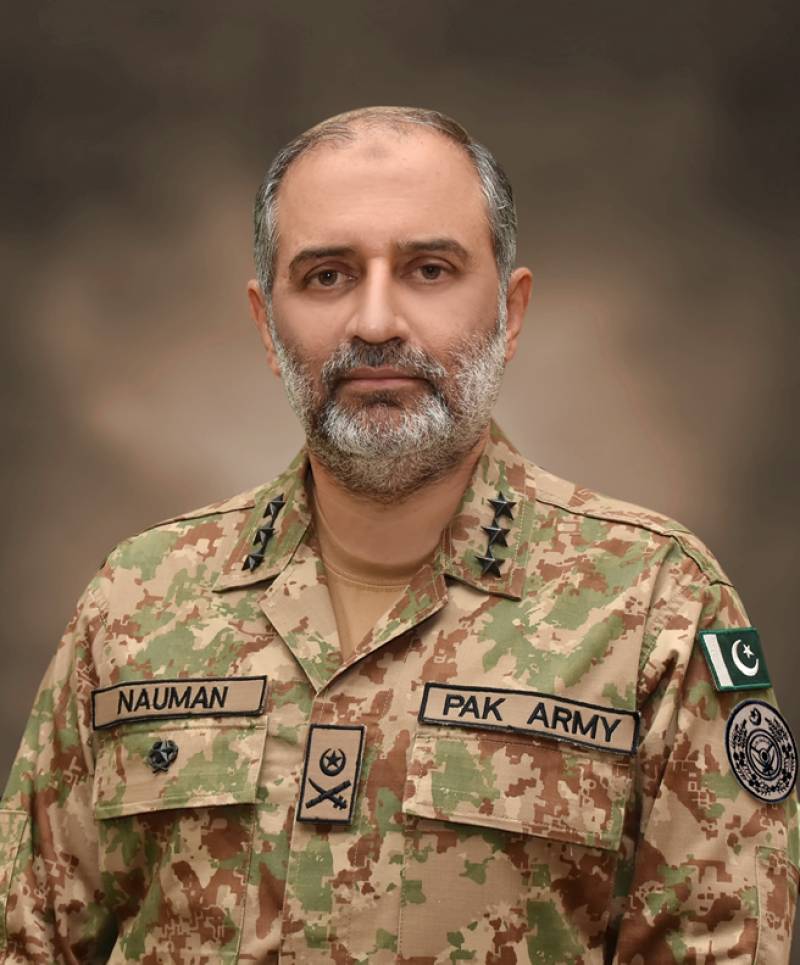 Lieutenant General Nauman Mahmood is a three-star general who comes fourth in the seniority list of being picked as the next Chief of Army Staff.

The recipient of Hilal-e-Imtiaz (Military), who hailed from the Baloch Regiment, was promoted to the rank of lieutenant general in April 2019.

He has served in coveted leadership positions in his career, including Corps Commander Peshawar. In the country’s Intelligence agency, Inter-Services Intelligence (ISI), he served as director-general analysis.

The 35th president of National Defence University (NDU) since 23 November 2021 has diversified experience in the armed forces.

The decorated officer also served as general officer commanding (GOC) of an Infantry Division in North Waziristan District, a mountainous region of the northwest which has been one of the major battlegrounds where leading military operation was launched against TTP and other terror groups.

The Lieutenant general is said to be senior-most to hold his position to-date as Commander 11 Corps to head the force operating in the area bordering war-torn Afghanistan.

ISLAMABAD – The process of appointment of the highest position in Pakistan Army has been started and expected to ...