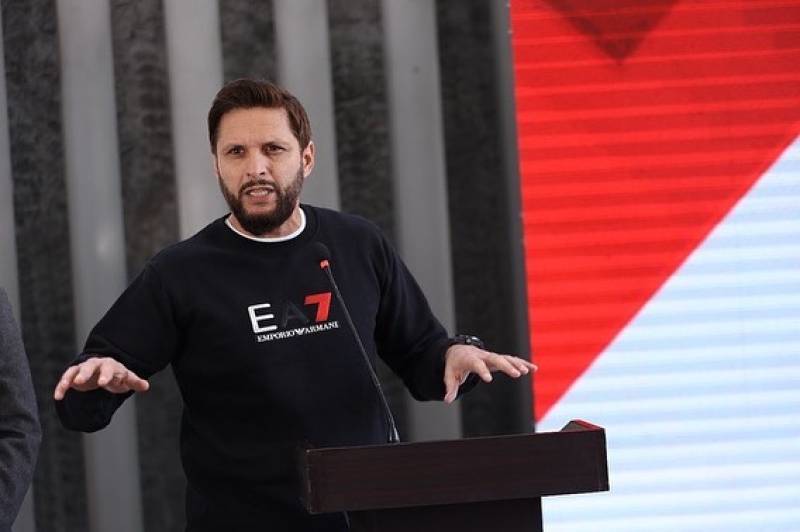 Pakistani cricket's most popular former player, Shahid Afridi, enjoys local and international fame due to his impressive talent and philanthropic activities. The former player who is equally successful in his private life is often spotted showering love on his adorable daughters and wives. Needless to say, the Afridi girls live a life no less luxurious than a royal princess.

The adorable family was recently seen leaving an airport seemingly to spend their winters somewhere else. Afridi also took to Instagram to give a sneak peek into his private life and hinted at leaving with his family towards a serene destination for his vacations.

The 45-year-old former cricketer captioned the post, "Travelling with" (followed by a heart emoji)