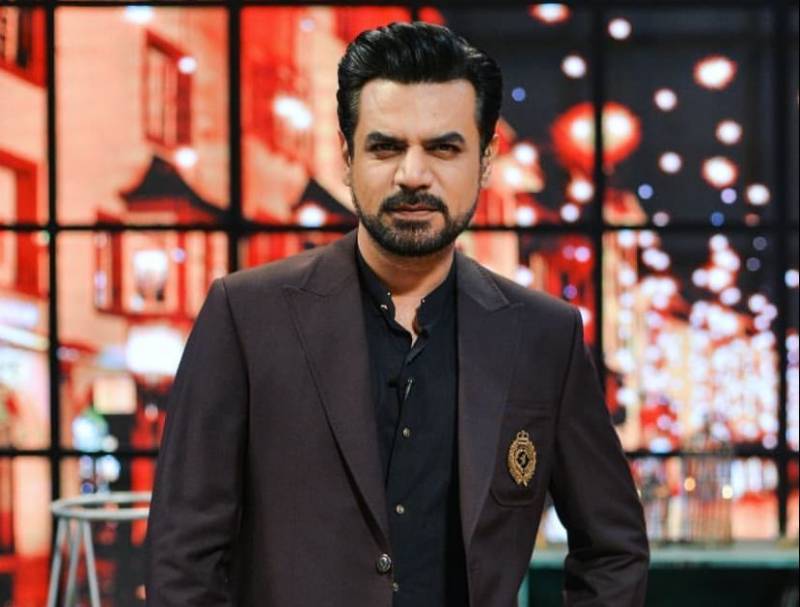 Pakistani actor, writer and host Vasay Chaudhry has been appointed as the new vice chairman of the Punjab Film Censor Board.

The new board has been constituted for the coming two years. According to an official of the Punjab Information and Culture Department, the appointment of new members is routine and an official process to run the affairs. “There is no other particular reason to change or replace any member,” Express Tribune reported.

In addition to that, seven non-official members will be at the helm of the board. This includes Ammara Hikmat, Juggan Kazim, Abid Rasheed, Ali Tanveer, Zaigham Gondal, and Fatima Ahmad Khan.

Living in a hyper-real and globalised society, defining cultural humour has become a feat of its own and while ...