US shuts down office of special envoy for Pakistan, Afghanistan 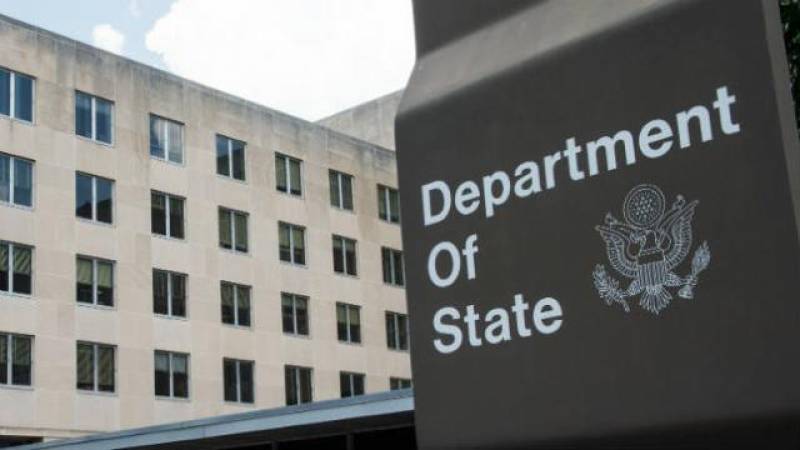 ISLAMABAD/KABUL - The United States has closed the office of the special representative for Afghanistan and Pakistan, the Voice of America reports.

Citing unnamed State Department officials, the US media said that the SRAP team, who were focused on Afghan reconciliation, was dissolved on September 29. The unit will be integrated into the broader South and Central Asia Bureau.

Most of the office’s employees were temporary civil servants who lost their jobs because their contracts were not renewed. Others remain at the department and are reporting to Alice Wells, who serves as the acting special representative for Afghanistan and Pakistan and as the acting assistant secretary for the Bureau of South and Central Asian Affairs.

WASHINGTON - The United States has abolished the post of its special envoy to Afghanistan and Pakistan. According to ...

“She [Wells] will also work to integrate SCA Bureau and SRAP operations. State Department employees arrive and depart from positions regularly, and we have well-established mechanisms to transfer their expertise and contracts to successors,” a State Department spokesperson was quoted by the VOA as saying. 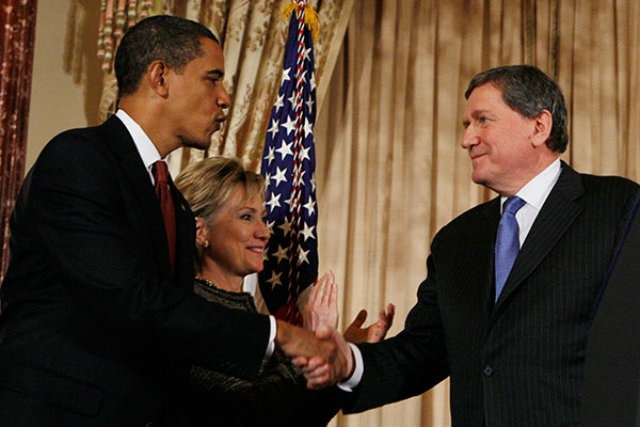 The SRAP post was created in the early days of former President Barack Obama’s administration. The post lost much of its prestige after Obama’s point man in the volatile region Ambassador Richard Holbrooke who first held the job died in 2010.