David Beckham talks about his marital life and biggest regret 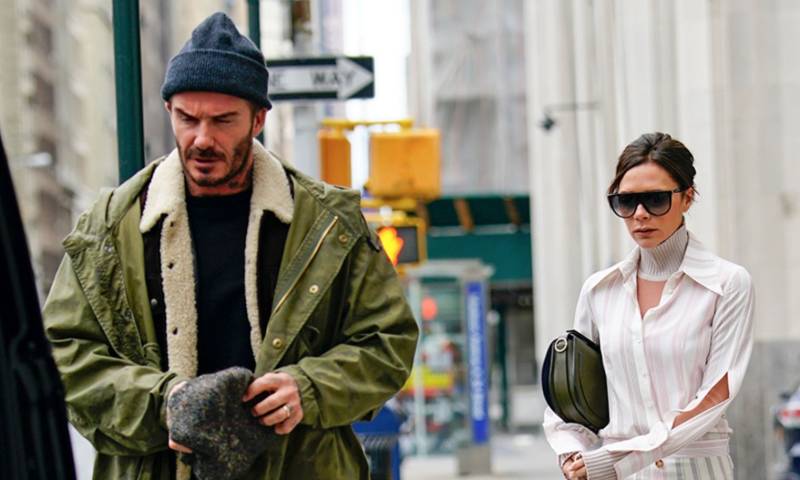 The close knit Beckham family is seen very less in the public eye, always together hand in hand looking picture perfect however just like every family they have got some secrets too. David Beckham gets candid in an interview for an Australian TV show , The Sunday Project. The couple was recently rumored to be getting a divorce however the news was shunned quickly.

Beckham talked about how marriage is always a hard work, children want your time and they deserve your time. He also told how as parent him and Victoria both are hardworking, setting an example for their kids. When asked about his wife he told how she achieved so much in such less time. He added “But to be married for the amount of time that we have, it’s always hard work, everybody knows that but you have to make it work.”

He also talked about with all the long distance due to their work commitments it gets a bit difficult to make things work. Victoria on the other hand was questioned about her interview with Vogue British in which her husband was absent when asked about it she shut down everyone by telling how she and her husband are used to of ignoring nonsense.