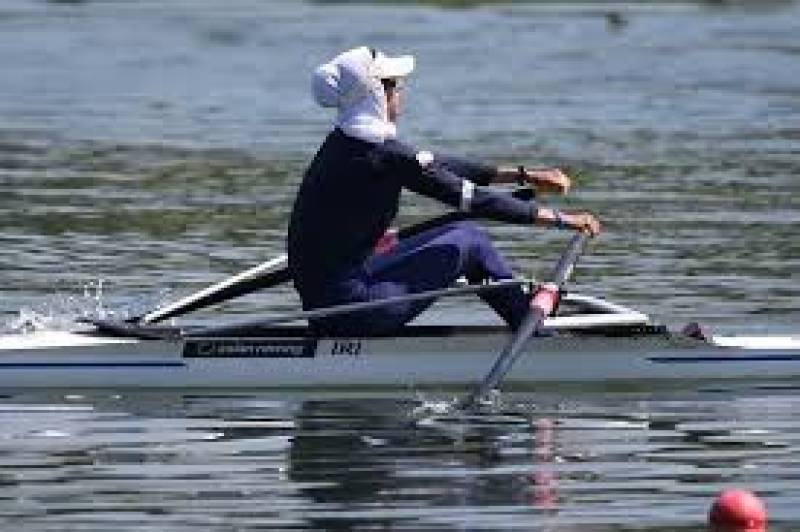 The three-day Asian Rowing Championships kicked off on October 20 in Uzbekistan.