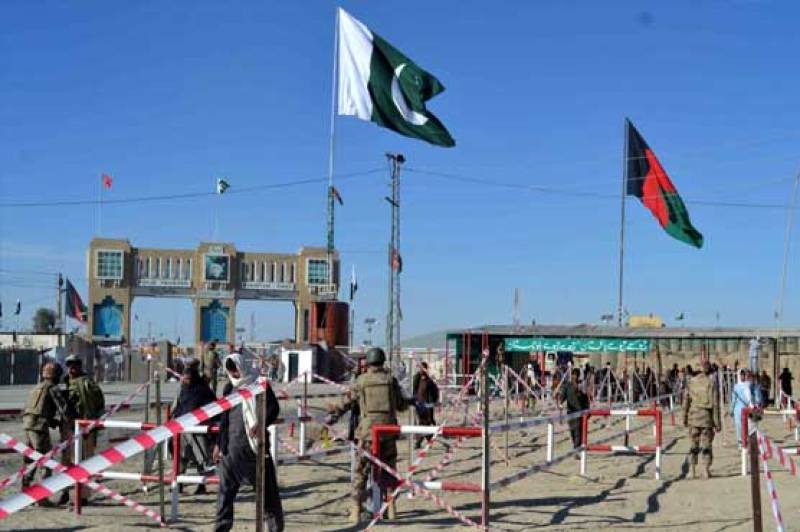 PARACHINAR - A Pak-Afghan jirga decided on Sunday to extend the ceasefire agreed upon after the April 15 cross-border firing that had resulted in casualties of two Frontier Constabulary soldiers.

Senior officials of Pakistan and Afghanistan forces and administration also attended the jirga which was led by Member National Assembly, Sajid Hussain Turi.

According to media reports, 10 attackers from the Afghan side were killed in clashes that erupted in the area after the FC men, erecting a fence along the border at Laka Tiga post in Lower Kurram Agency, came under fire.

Soon after the incident, military officials of Pakistan and Afghanistan held a flag meeting at a location near the border, to defuse the tension and to agree on the ceasefire.

Meanwhile, armed tribesmen also took positions along the border to provide backup support to Pakistani troops, however, they were later called back after the successful flag meeting between field commanders of the two countries.

PESHAWAR - Scores of locals in Kurram Agency of Federally Administered Tribal Areas (FATA) came out on the streets, in ...

To eliminate the cross-border infiltration,  Pakistan began fencing the border on its side last year, under a multi-billion-rupee border management plan.

The plan aims at preventing unlawful cross-border movement, however, the Afghan government has reservations over the fencing plan.