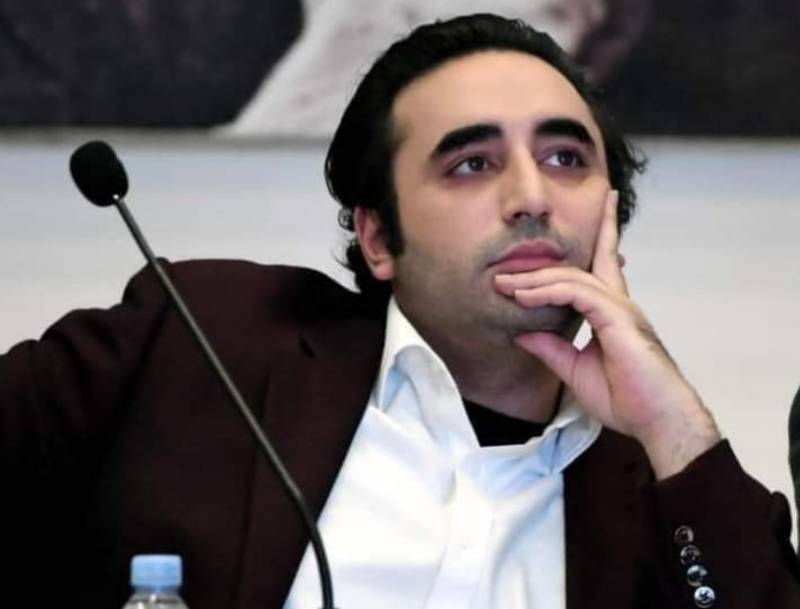 In an interaction with reporters, the PPP leader said that Bhutto left for Pakistan after meeting with PML-N supremo in London.

Kaira cleared the air days after an alleged deadlock between the ruling PML-N and Pakistan People’s Party after which Bilawal traveled to Britain.

The hour-long meeting between former PM Nawaz Sharif and PPP Chairman Bilawal Bhutto-Zardari had two sessions. The two leaders held a one-on-one meeting while in the second session party delegations were present for in-depth talks.

Matters relating to the broad roadmap for the future with the consensus of all democratic forces and the unfinished business left on the ‘Charter of Democracy’ were also discussed in the meeting.

Before his travel to the British capital, Bilawal attended the federal cabinet members oath-taking ceremony, however, he did not take the oath.