Pakistan to devise strategy for protection of Chinese nationals 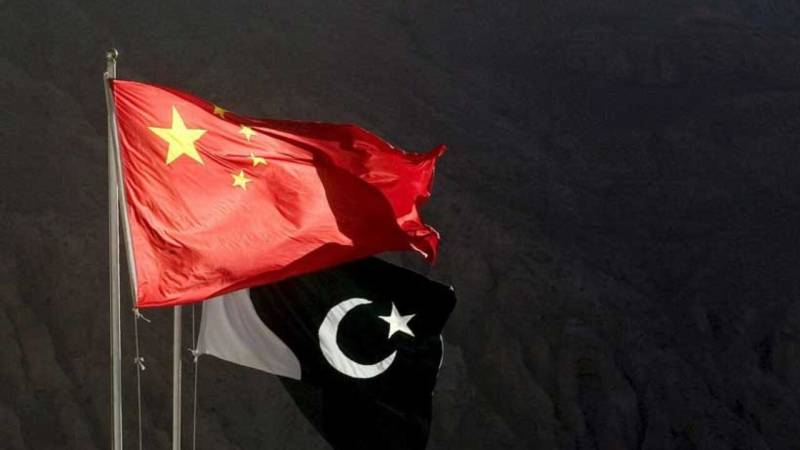 The one-on-one meeting took place in Islamabad days after a suicide attack on a motorcade carrying Chinese nationals in Gwadar claimed the lives of three Pakistani children and hurt one Chinese national.

He also assured the Chinese ambassador that the government will take further steps to guarantee the safety of Chinese people and businesses operating in Pakistan. “No one can become a hurdle in the relations and joint ventures between Pakistan and China,” he opined.

Rasheed mentioned that the region got great importance due to the changing situation in Afghanistan. He added long-lasting peace in war raged Afghanistan was important for the region and for the world.

According to the Chinese envoy, a number of Chinese firms are working on different projects in Pakistan. He expressed Beijing’s gratitude to the interior ministry for providing services to its citizens working in the country.

China on Saturday asked Pakistan to probe the Gwadar attack thoroughly and take practical steps to ensure that similar incidents would not happen again. The Chinese Embassy in Islamabad issued a statement in which it said, “At the same time, relevant departments at all levels in Pakistan must take practical and effective measures to accelerate to implement strengthened whole-process security measures and upgraded security cooperation mechanism to ensure that similar incidents will not happen again.”

“The Chinese Embassy in Pakistan strongly condemns this act of terrorism, extends its sincere sympathies to the injured of both countries, and expresses its deep condolences to the innocent victims in Pakistan,” it said.

Following the attack on the convoy, the embassy said, it launched an emergency plan immediately.

Earlier, a case has been registered at a CTD police station over the suicide attack against unidentified militants. They said that the charges include murder, attempt to murder, explosives, and terror clauses.

Two children were martyred and three others, including a Chinese national, were wounded in a suicide attack on a ...