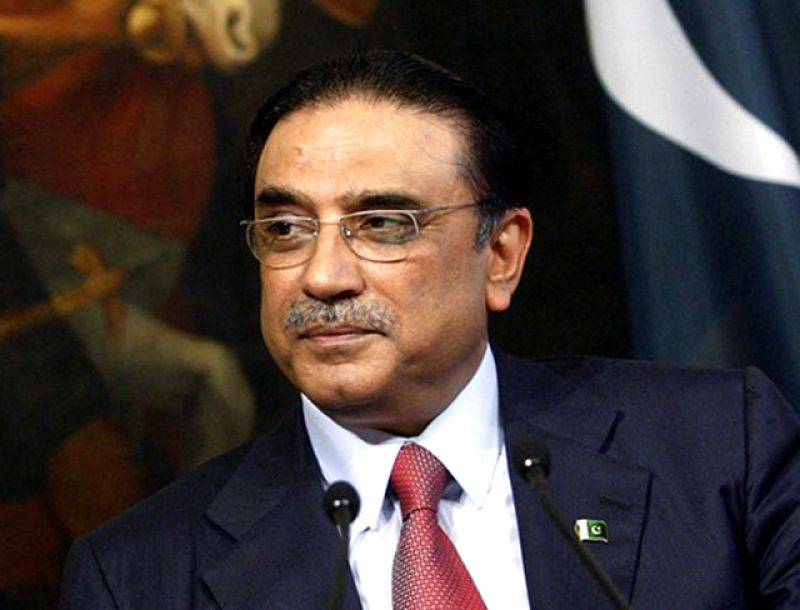 Addressing the party workers at Karachi airport for few minutes, he said that Pakistan is safe only due to the efforts of the Pakistan Army and public. He added that "Pakistanis are hardworking nation and no one could defeat it."

He further said, “In a detailed speech on December 27, I will give good news to the people.”

Criticising the opponents, he said, “We live here and die here, as we are Bhuttos.” Zardari said that he brought a message of hopes not disappointment, adding that PPP will rule the country again, as democracy is taking roots in Pakistan.

He said, “We have become a necessity for China,” adding that the PPP will work for the progress of Balochistan, Khyber Pakhtunkhwa, and Gilgit-Baltistan.