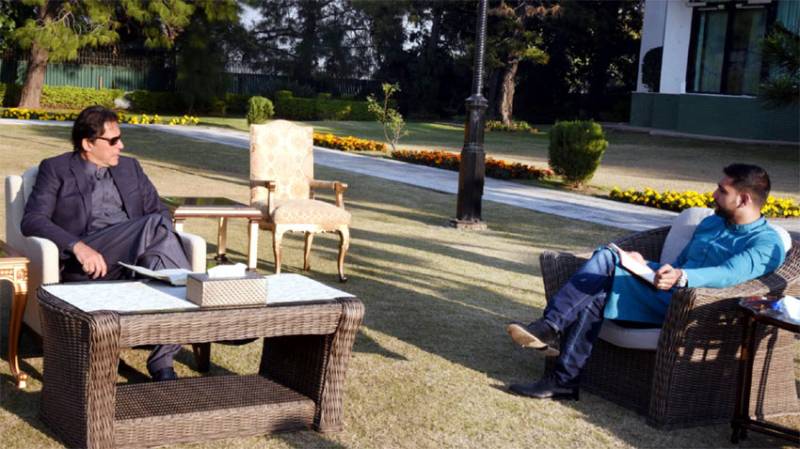 Views were exchanged on promotion of sports and matters related to social welfare during the meeting.

Overall political situation in the province and matters related to development projects in Khyber Pakhtunkhwa came under discussion.

At the age of 17, he won a silver medal in the lightweight division at the 2004 Olympics, that earned him the title of 'youngest British boxing Olympic medalist.''