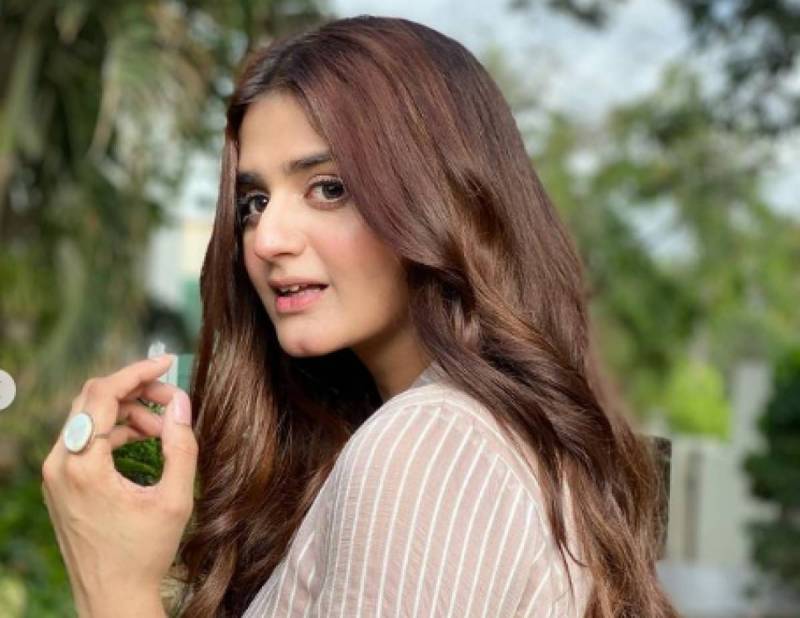 Lollywood diva Hira Mani is undoubtedly a gorgeous addition to the entertainment vicinity but her stellar acting and charismatic persona have won the hearts of the fans.

Moreover, the Meray Paas Tum Ho star’s vocal talents and melodious singing have also been loved by the admirers.

Recently, the DoBol star was spotted performing live on stage in Faisalabad. She was lip-syncing to pop tunes on stage during a concert at Punjab College which has resulted in massive trolling. Failing to mesmerize the audience, her singing video has garnered trolling.

The keyboard warriors directed a lot of backlash towards her. Mocking and trolling her, the 32-year-old star's singing video drew widespread trolling. 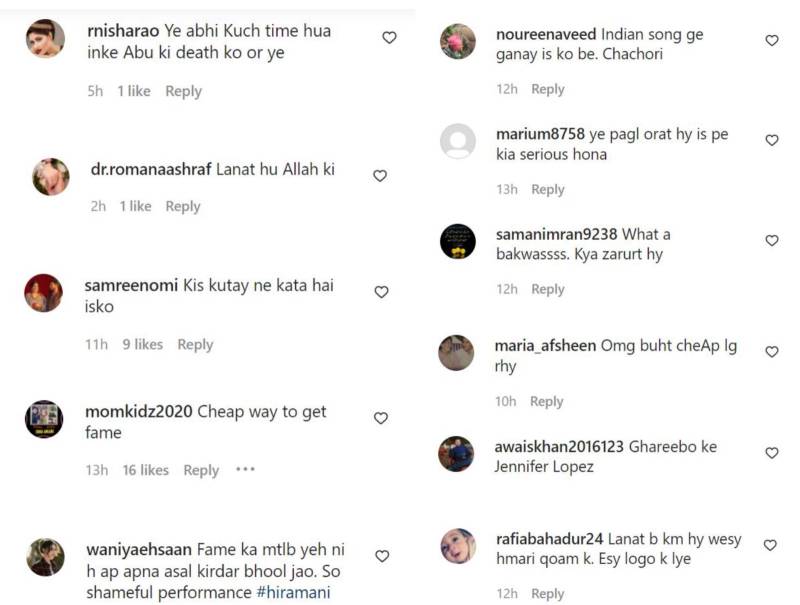 On the work front, Hira Mani has been praised for her spectacular performance in the drama serial Mein Hari Piya.

Lollywood diva Hira Mani is the ultimate superwoman in the entertainment fraternity as she juggles her personal and ...