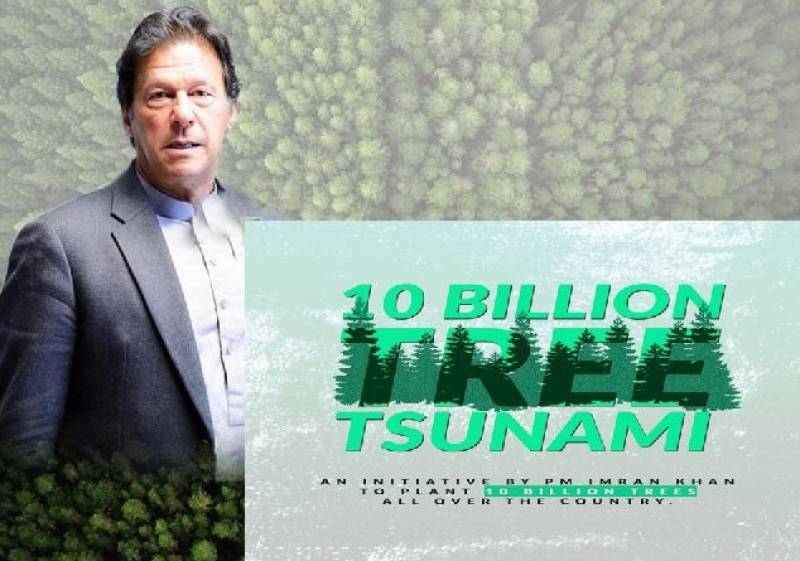 He will also attend annual convocation of NAMAL university as a chief guest.

According to a statement released by the Prime Minister’s Office, “The committee shall identify and fix responsibility, if any, on any individual, officer or organisation or any purported benefit to a private party, besides suggesting a way forward for future course of action.”

The other two members of the committee will be a representative of the Intelligence Bureau not below grade 20/21, and the director-general of the Punjab Anti-Corruption Establishment.