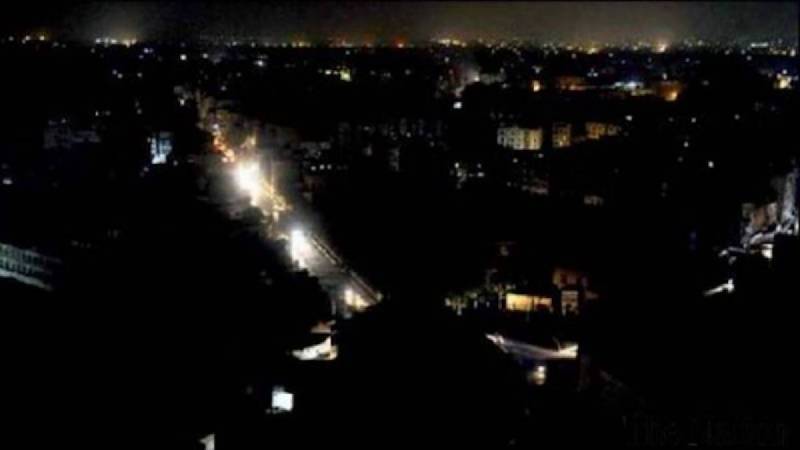 Last month, the National Transmission and Despatch Company (NTDC) power system encountered a major breakdown due to the tripping of the Guddu Thermal Power Plant at around midnight.

The chairman NEPRA took strict notice of the issue and had formed a 3-member committee under the supervision of DG Enforcement and Monitoring. Two members were hired from a private firm.

While briefing the members of the National Assembly Standing Committee on Energy, Secretary Power Ali Raza Bhutta said, “The problem occurred due to a human error at the Guddu power station. The error led to the tripping of the entire power system. The fault occurred as some officials did not follow SOPs [standard operating procedures] during maintenance work.”

“Due to a mistake, the Guddu Thermal Power Plant tripped and there was a complete blackout. At the time of the blackout, the power consumption in the country stood at 10,000 megawatts,” he added.

Things started getting out of control while trying to switch off a problematic 220KVA breaker. Not following the SOP’s, the problem further escalated and spread towards the 500KVA breakers.

In view of a preliminary inquiry, the Central Power Generation Company had also suspended seven of its employees working under Plant Manager-III for alleged negligence.