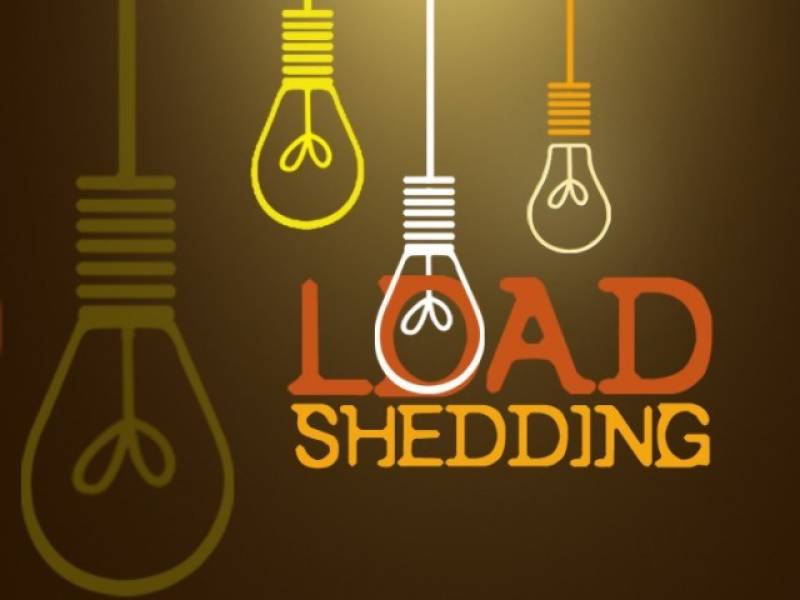 According to National Transmission and Despatch Company (NTDC) official, power generation is 7,500mw against the demand of 12,000mw. The official said that hydel generation has been affected as water outflow from major water reserves has decreased due to closure of canals. The situation is likely to improve within next few days.

On the other hand, 800mw electricity generation has been stopped due to suspension of gas supply to Uch-I and Uch-II power plants. The gas supply was suspended following pipeline explosion in Dera Murad Jamali.