Hamza Malik likely to be the next big thing, impresses yet again with new release

We must say it has taken our breath away 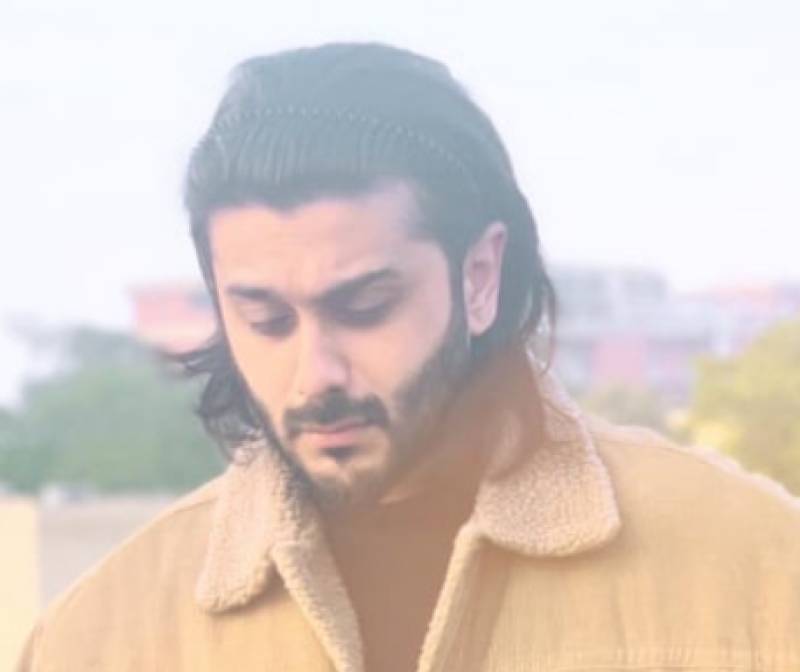 The romantic song is originally being sung by Arijit Singh and is composed by Mithoon. For romantic song lovers, this song will be a sure thing to be included in their playlists. Hamza's latest music track highlights the phase of love and longing after falling apart.

Hamza Malik's songs have always been very soul-stirring and soothing to the ears and this one is also not going to be any different than his previous tracks except that it is even more mesmerising and deep. Earlier, the young vocalist has been showing his charisma in songs like Pyaar Yaar, O'Jaana, Tere Bina, Meharmaa, Dholna, Aadat and Dastaan.

LAHORE- The talented singer Hamza Malik is all set to entertain his fans and followers with a brand new song ' O ...

His voice is so magical that all his songs spontaneously gain likes on the internet from Pakistan and across the globe too. His music and lyrics leave a soothing impact on the listeners.

The talented singer Hamza Malik is all set to entertain his fans and followers with a brand new song Pyaar Yaar. The ...

All the best to you, the super talented young man. Looking forward to all your upcoming new ventures in the near future.