Jennifer Aniston admits that she once had superhero aspirations 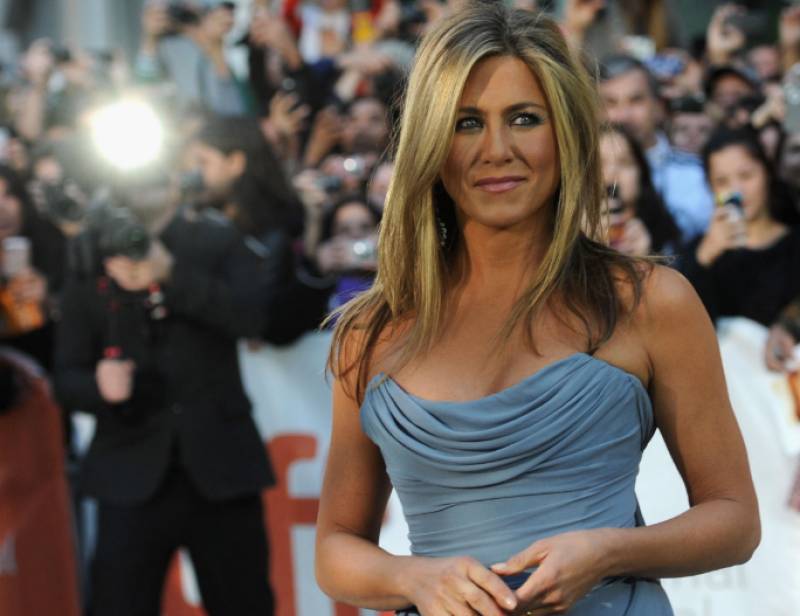 LOS ANGELES - Hollywood star Jennifer Aniston has ruled the industry for a while now with various versatile roles that she took on during her career.

However, there is one territory that remains uncharted for her — the big bad world of superheroes. Speaking to People, the 50-year-old Friends actor looked back at her career and expressed regret for not having played Wonder Woman.

"I wanted to be Wonder Woman, but I waited too long," said Jen.

Aniston also talked about her professional front post The Morning Show and it looks like the Murder Mystery actor knows exactly which direction to take.

"I don’t know. I have a lot to do. I really, honestly, feel that I’m just kicking into a creative stride. I’ve just discovered a new love of this in a new way that I didn’t know that I had before so I almost have new eyes that I’m seeing what it is that I do as an actor,” she said.

The actor was recently being awarded at the Screen Actors Guild Awards on Sunday for her performance in Apple TV’s The Morning Show.