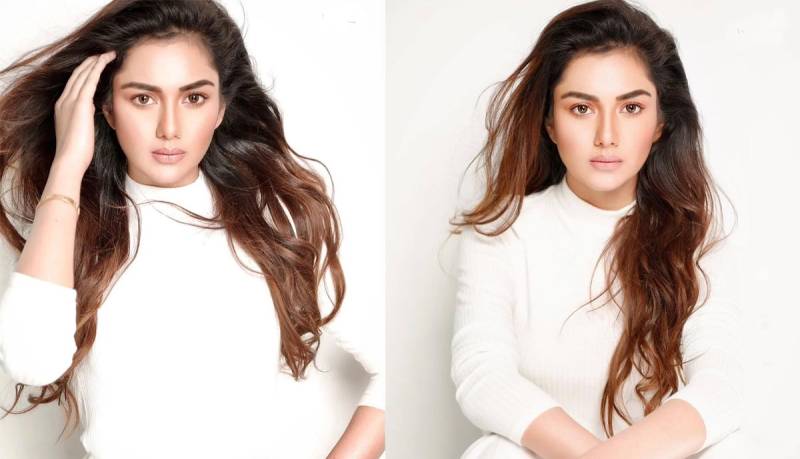 The Bharaas actress and the wife of Aamir Liaquat Hussain, Syeda Tuba Aamir, recently posted some exquisite photographs from her new shoot by stylist Akif Ilyas. Many of her fans jumped to the comment section to admire Tuba’s beauty and express their affection.

Tuba wrote an inspiring caption that said, “Do the universe a favor, don’t hide your magic”

Where the actress is being showered with compliments on one hand, there are some people criticizing her on the other. The wife of the renowned TV host and PTI worker made her television debut with drama serial Bharaas. 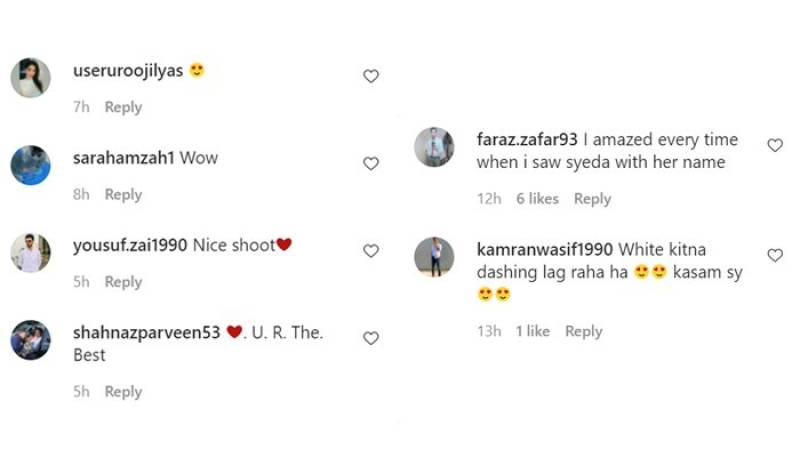 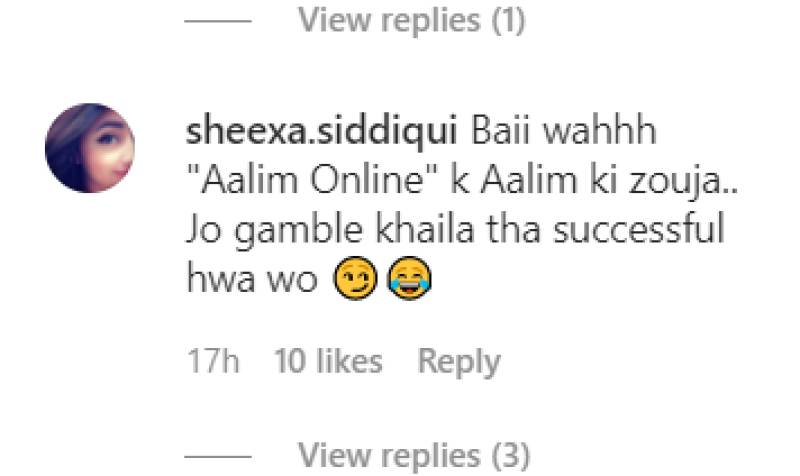 Tuba is the second wife of Aamir Liaquat, who came under scrutiny for mistreating his previous wife Bushra. Bushra Iqbal reportedly said it was quite hurtful to get divorced because of Tuba wanting it.