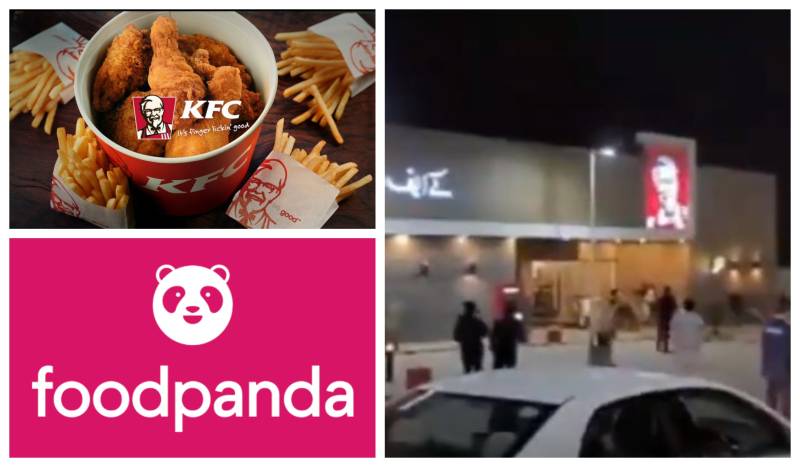 Pakistan’s leading e-commerce food platform Foodpanda was embroiled in a controversy as a video of a group of people fighting outside KFC Bahria Town Islamabad has gone viral on the internet.

According to an eyewitness, the manager of KFC branch asked the Foodpanda rider to wait for an order outside the restaurant. The rider waited for more than 30 minutes before he went inside to ask for it again. In retaliation, the manager misbehaved with the rider which escalated in a full-blown fight.

As the quarrel gained momentum, the rider called a mob to come and fight with the KFC staff. People present during this scenario clicked pictures and posted videos on social media.

This is not the first time Foodpanda has come under scrutiny over misconduct with the restaurants they are associated with. Last year, the 'All Pakistan Restaurant Association' (APRA) announced that Karachi food outlets have disassociated themselves from the food platform and would no longer work with FoodPanda because of its “unfair practices,” including increased commissions.

Both franchises, Foodpanda and KFC, are yet to give any clarification regarding this fiasco.

KARACHI - Pakistan's largest, fastest, and most automated production studio for ecommerce product content has signed a ...