The Kidney Valley of Nepal 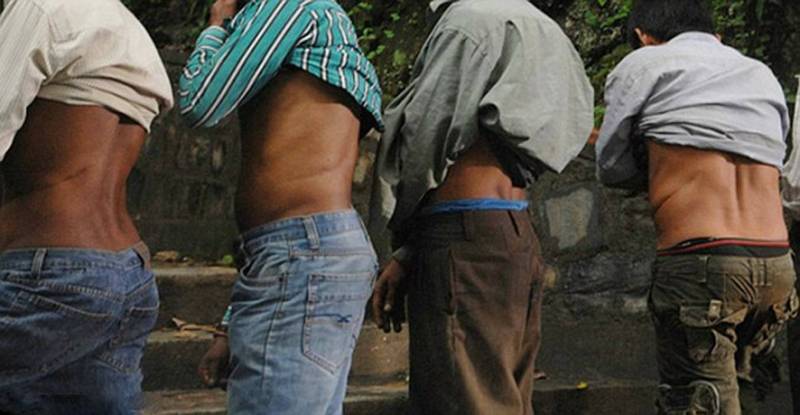 BAGMATI ZONE (Web Desk) - Believe it or not, the villagers of Hokse, Nepal, are so poor that they’re forced to sell their own organs in order to make ends meet. The practice is so common there that the place has been nicknamed ‘Kidney Village’.

Organ brokers regularly visit the village and its surrounding areas and convince cash-strapped locals to part with one of their healthy kidneys. These agents are notorious for tricking innocent villagers into traveling to Southern India to have their operations, the Oddity Central reported. 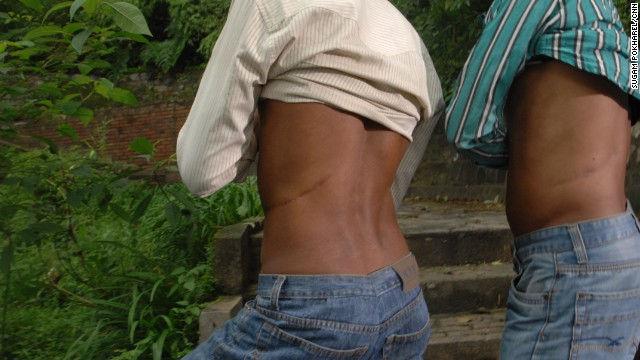 They cook up all sorts of tales, telling the poor villagers that humans only need one kidney for survival or that the organ, once removed, will grow back! That particular trick was used to fool Geetha, a mother-of-four who sold her kidney for only $2,000. 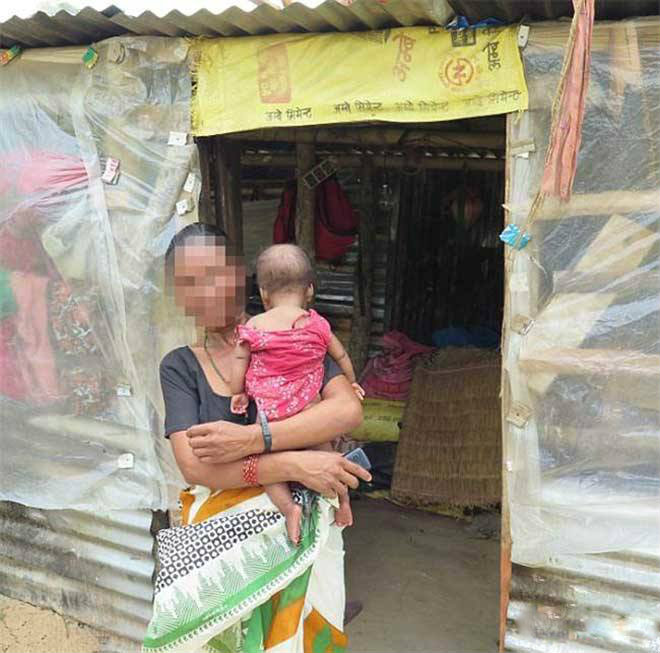 “For ten years people came to our village trying to convince us to sell our kidneys but I always said no,” Geetha said. But as her family grew, her desire to provide them with a house got stronger.

“I have always wanted my own house and a piece of land, and with more children, I really needed it.” So she traveled with her sister-in-law, an organ broker, to India, and underwent the operation.

The procedure took only half-an-hour to complete, but she remained at the hospital for three weeks. “When I woke up after the operation I felt like nothing had happened and I was surprised that it was already done,” she said.

“I was then paid 200,000 Nepalese rupees for my kidney and went home to my village to buy my own house and some land.”

Unfortunately, Geetha’s house - the one she paid for with her kidney - was destroyed in a deadly earthquake that shook Nepal on April 25. The disaster left lot of villagers homeless, forcing them to turn to alcohol to drown their sorrows. And under the circumstances, organ trade has only flourished, turning the country into a ‘kidney bank’ of sorts.

Although illegal, there are an estimated 10,000 black-market operations with up to 7,000 kidneys sold every year. 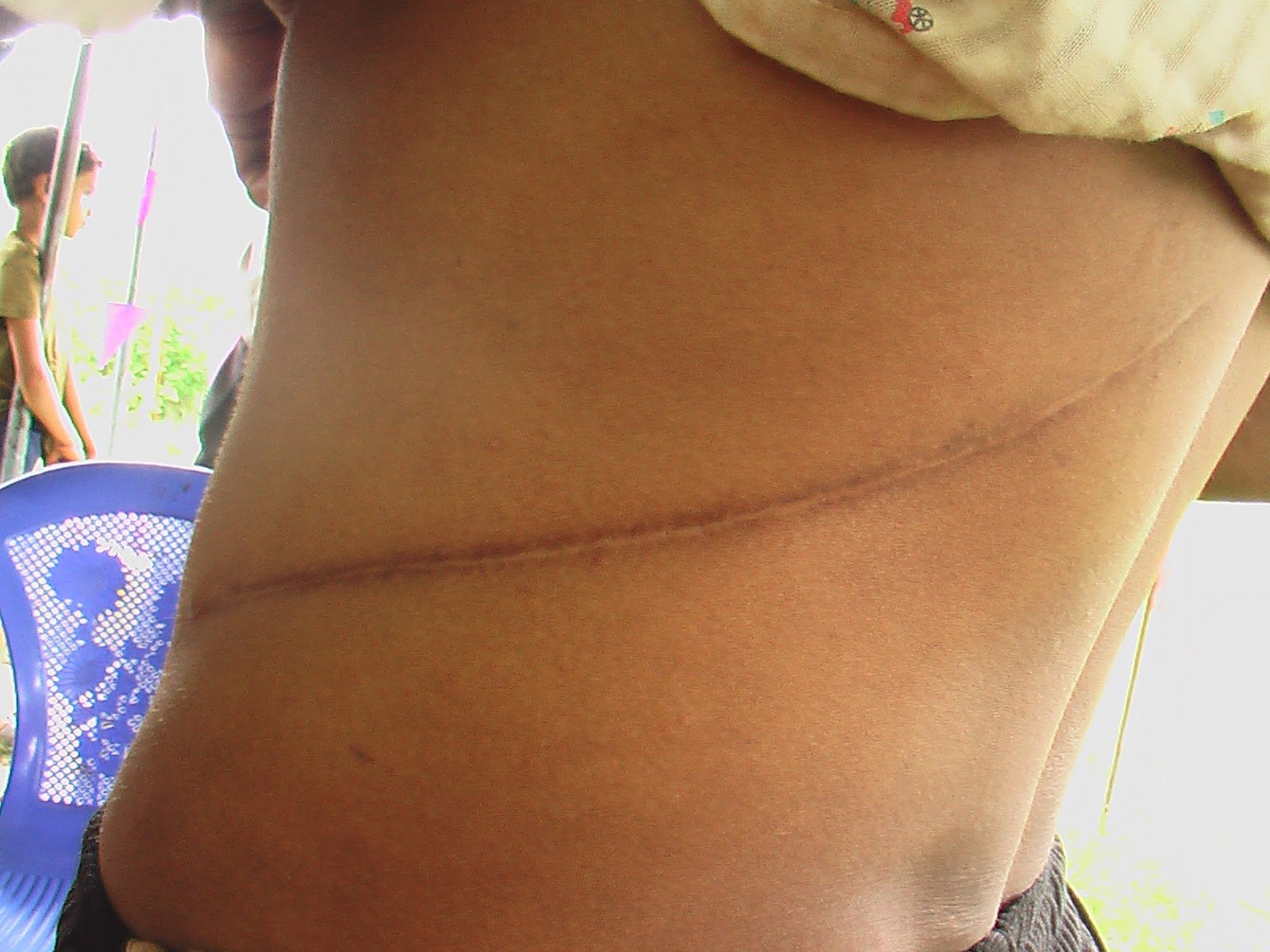 Not all organ traffickers are kind enough to wait for the villagers’ consent. Sometimes victims are kidnapped and forced to undergo operations. Or, they may be duped into believing that they need some other kind of operation, and the kidney is removed without their knowledge.

Some victims are even murdered for both their kidneys. The ‘harvested’ organs are sold to wealthy recipients for up to six times the amount that the donor receives.

Last year, TIME magazine reported the story of Kenam Tamang, who was tricked by his own son-in-law. He had promised Temang a better job in Chennai, India, but once they got there, it turned out to be a giant ruse.

“I was escorted to the hospital, where I was told that they are taking out my kidney,” Tamang said. “He said I will get a good amount for the kidney and there will not be any health complications. He said it would even grow back.”

Ganesh Bahadur Damai’s story is quite similar. He also traveled to India in search of better-paid work, but he soon found himself drunk with a group of strangers in Bangalore. “I was given an injection which made me unconscious for 24 hours,” he said.

“When I awoke, I was in a hospital bed. They had taken my kidney.” Three months later, he was given $150 and sent back home, where he purchased a small plot of land. 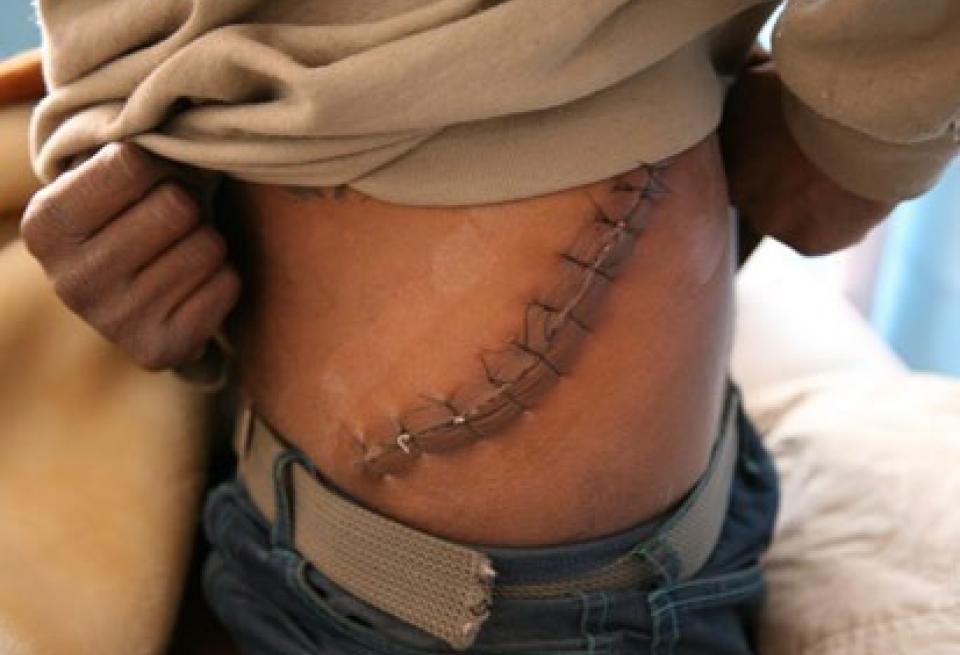 According to Laxman Lamichhane, a lawyer and programme coordinator at the Forum for Protection of People’s Rights Nepal (PPR Nepal), “People are feeling insecurity and fear in the places they are living now despite of the regular monitoring of security forces. They have to encounter so many new faces in day-to-day life. Some have been identified as human traffickers who are deliberately trying to lure people to good jobs and a better life in foreign countries like in India and abroad.”

Krishna Pyari Nakarmi, another lawyer working at PPR, added: “When back in the villages, people who have been tricked into selling their kidneys often become the talk of the town in their communities and are subjects of widespread gossip.”

These people are often shunned and ostracised in their own communities. “Even their children are discriminated at school. That leads them to drink because they are frustrated and depressed.”