Eid-ul-Fitr most likely on July 6th in Pakistan: DG Met 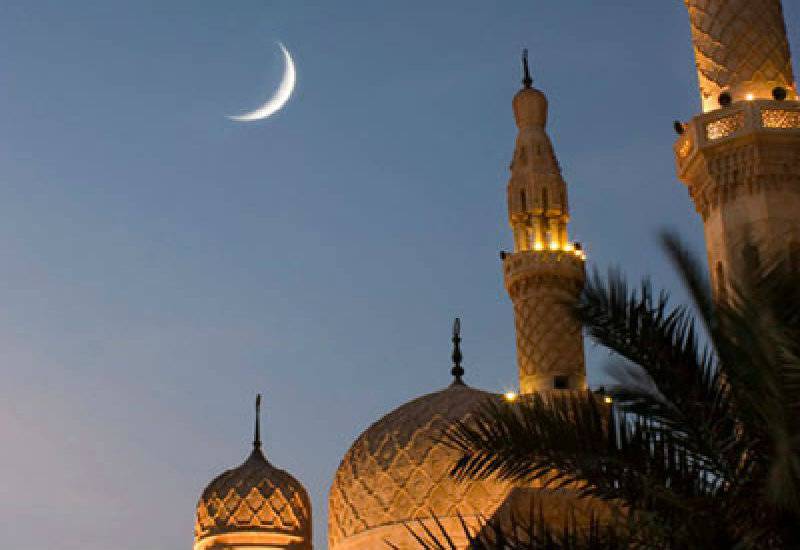 LAHORE (Staff Report) - Eid-ul-Fitr, the religious festival of Muslims, which is celebrated on the first of Shawwal according to the Muslim Hijri calendar, is likely to fall on Wednesday July 6, 2016, the Director General of the Pakistan Meteorological Department said on Thursday.

Muslims across Pakistan entered the holy month of Ramazan with religious fervor and zeal, after the Central Ruet-e-Hilal Committee announced sighting of the Ramazan moon on June 7.

After collecting evidence from zonal committees of Islamabad, Peshawar, Lahore, Multan and other parts of the country, Committee Chairman Mufti Muneeb-ur-Rehman made the announcement of the moon-sighting during a press conference.

The Mufti also expressed gratitude to Mufti Popalzai of Masjid Qasim Ali Khan in Peshawar for his support and efforts due to which Ramazan had begun on the same day across the country.

Pakistan has been struggling to evolve a consensus between the Central and Peshawar moon-sighting committees on when to observe the first day of Ramazan and Eid-ul-Fitr. Over the past few years, differences between the two committees have meant Eid being celebrated on two different days around the country.

In a rare happening, Muslims in Pakistan are also likely to observe Eid-ul-Fitr with Saudia Arabia this year.

Eid-ul-Fitr marks the end of the month-long fast of Ramadan and the start of a feast that lasts up to three days in some countries.

It is a joyous occasion but its underlying purpose is to praise God and give thanks to Him, according to Islamic belief.

Muslims embrace each other after the prayers, congratulating of Eid. They decorate their houses, and cook special dishes, sweets.

Note: According to Islamic customs, every month begins with moon sighting. It may cause a variation of the date for Islamic holidays, as the moon sighting begins at sundown the day before the date specified for the holiday.

The Islamic calendar is lunar and the days begin at sunset, so there may be one-day error depending on when the New Moon is first seen.