Money Bill 2016: FBR can now look into the assets and income of offshore companies 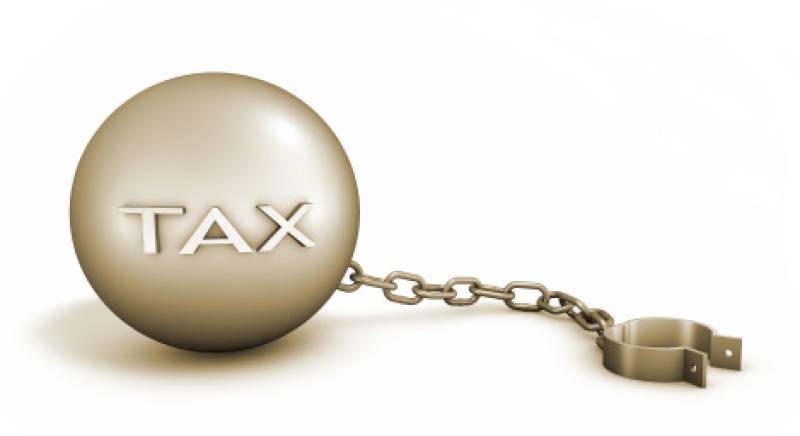 ISLAMABAD: In an apparent move against citizens with offshore wealth, the National Assembly on Wednesday approved a law which allows the financial records of tax non-filers to be examined for a period of up to ten years. The law also increased the customs duty on cotton.

The law known as the Money Bill 2016, was finalized after the passage of the last few amendments on Wednesday. House business around the Bill revolved around thwarting the government's efforts to establish greater fiscal control over the provinces. The thwarted amendment allowed SBP-approved valuators to determine the value of immovable property of the provinces, which is a provincial matter under the Constitution.

At the same time, however, the government withstood the pressure exerted by big firms and disallowed tax relief for subsidiaries of larger business groups, which will largely impact groups in the fertilizer and cement sector. The government also retained a 17% tax imposed on the inputs of dairy and stationery sectors.

The government also seemed to target the business interests of a Karachi-based conglomerate by changing tax laws that directly affect it, said highly-placed sources in the FBR.

The government withdrew a condition that bounded the provinces to collect 3% advance income tax from provincial sales tax filers. However, the 3% tax remains intact that will now be collected by the federal government itself.

The lower house of parliament also passed an amendment allowing the Federal Board of Revenue to access the assets and income records of tax non-filer for the last 10 years. Currently, the law authorizes the FBR to only access details up to the last five years.

The assembly’s decision to double the time limit will allow the FBR to investigate dozens of offshore companies names in the Panama Papers, which were exempt from investigation under the previous time-limit, said FBR officials.

The National Assembly also increased customs duty on cotton from the current 3% to 11%. According to sources, this move was to appease over three dozen parliamentarians from rural areas.

This step will increase costs of production for the textile sector.

The government also reduced customs duty on phthalic anhydride from 16% to 11%, providing relief to certain Karachi and Faisalabad-based business groups in the fertilizer and chemicals industry.