Saudi Arabia the biggest giver of aid in the world: UN 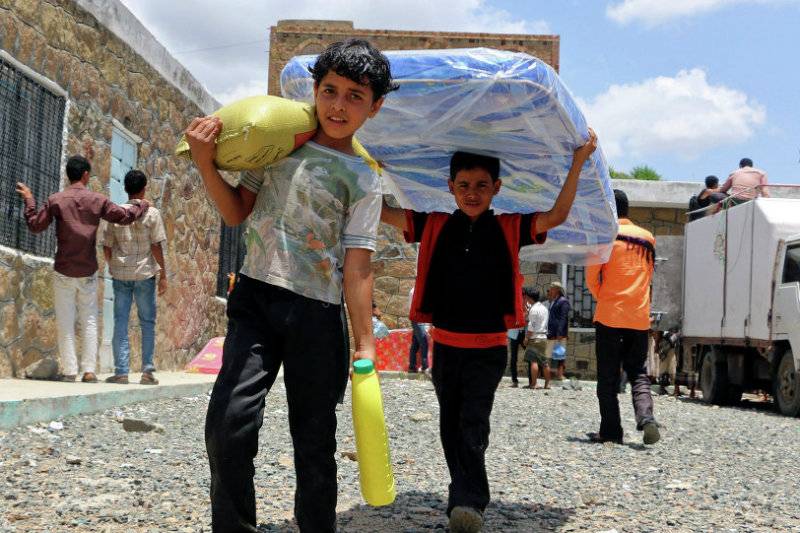 NEW YORK (Web Desk) - Saudi Arabia has been named as the world's largest donor of humanitarian and development assistance in the world by the UN.

Deputy Spokesman for the Secretary General Farhan Haq said that the UN shared strong ties with Saudi Arabia, adding that Riyadh was one of the founders of the international organisation. Haq noted that Saudi Arabia had become an official UN member on October 24, the same day which the UN was established.

The Secretary General’s deputy spokesman also said that talks between the Deputy Crown Prince and Ban Ki-moon would focus on Saudi Arabia’s Vision 2030, which the UN sees as a great opportunity for promoting sustainable growth in the region.