Will China succeed in its efforts to improve Indo-Pak relations? 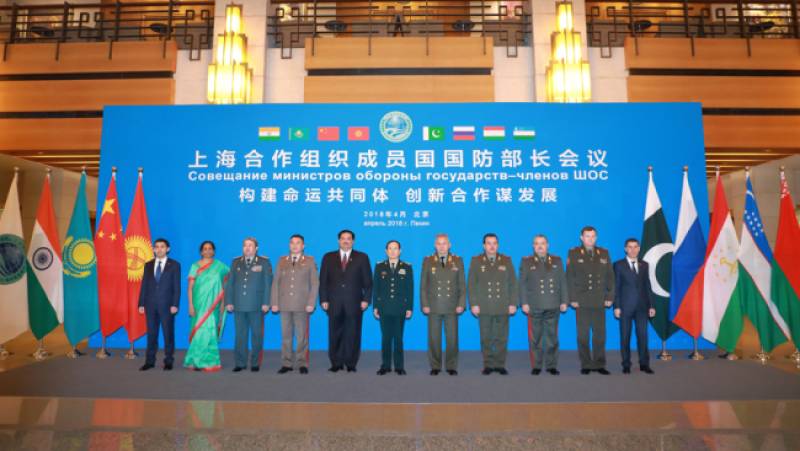 Beijing has been making efforts to ease the long-standing conflict between arch-rivals India and Pakistan. The efforts aren't new. In June 2017, China paved the path for two countries to join the Shanghai Cooperation Organization (SCO) - SCO is a Eurasian political, economic, and security organisation, the creation of which was announced on 15 June 2001 in Shanghai,  China by the leaders of  China, Kazakhstan, Kyrgyzstan, Russia, Tajikistan, and Uzbekistan.

However - after their inclusion in SCO - India and Pakistan had both pledged to fully participate in the security meetings and joint military drills. In order to keep with their vows, security personals from both countries will participate in counter-terror exercises under the "Peace Mission 2018". Although even after them becoming member states of SCO, leaders from the two countries kept passing derogatory remarks, their agreement to come to the table together is a hope that SCO framework could provide a breakthrough in the current deadlock.

Why China wants India to have good relations with Pakistan?

To understand everything that is happening around us - war, conflict, and chaos - one needs to understand two things: a) Economy b) Geography.

China's efforts to improve Indo-Pak relations has to do a lot with both.

Improved relations between India and Pakistan will serve China-Pakistan Economic Corridor (CPEC). Since CPEC passes through Pakistans region claimed by India and the two countries have fought actual wars for these claims, the success of billion dollars project depends immensely on the relation between the arch-enemies.

If China succeeds in bringing the two countries together through Shangai Cooperation Organization, new doors of economic opportunities will be opened for the region.

Apart from China's effort to bring two countries close, India and Pakistan are making advances towards good relations on their own through religious tourism. As a part of a bilateral protocol signed between the two countries for promoting people-to-people contact through religious tourism, India has shown readiness to accept Pakistani pilgrims willing to attend the Urs of Hazrat Amir Khusro. The Urs will take place from June 28 to July 5 in New Delhi.

To comply with the bilateral pact, Pakistan has already on Friday issued visas to over 300 Sikh pilgrims from India to observe the death anniversary of Maharaja Ranjeet Singh at Gurdwara Dera Sahib, Lahore from 21-30 June 2018.

It is the first time India will be accepting the pilgrim requests from Pakistan.