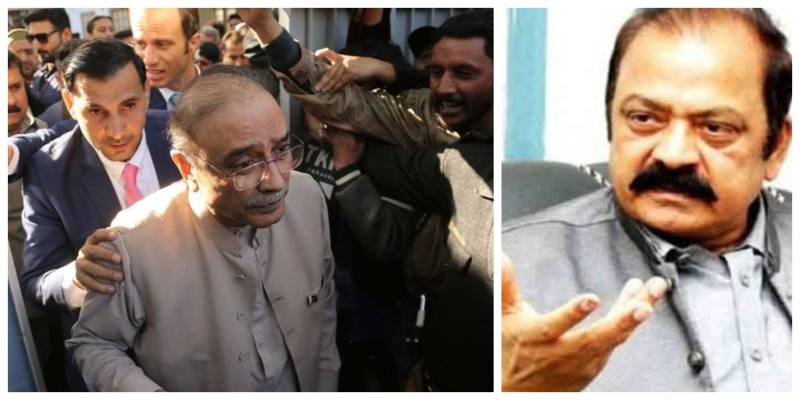 Speaking to a private news channel, PML-N Punjab president disclosed the startling revelations about the Co-Chairman of Pakistan People’s Party. However, Rana said that he was unable to understand why the PPP leader took this stance in current circumstances.

He further mentioned that the former president changed his stance during his speech as some party leader informed him about the chaos that occurred outside his room. The PPP supremo admitted that he had no one but his only child – Bilawal Bhutto Zardari.

Speaking about the Pakistan Democratic Movement meeting, he said Pakistan Peoples Party was the only party in the grand alliance that opposed resigning from the assemblies. Adding that PML-N top leader Maryam Nawaz got distressed over the speech of the former president. However, he added that Zardari later apologised to Maryam, to which Maryam responded by saying: 'It was never my intent to have you apologise. I merely considered myself a daughter to you'.