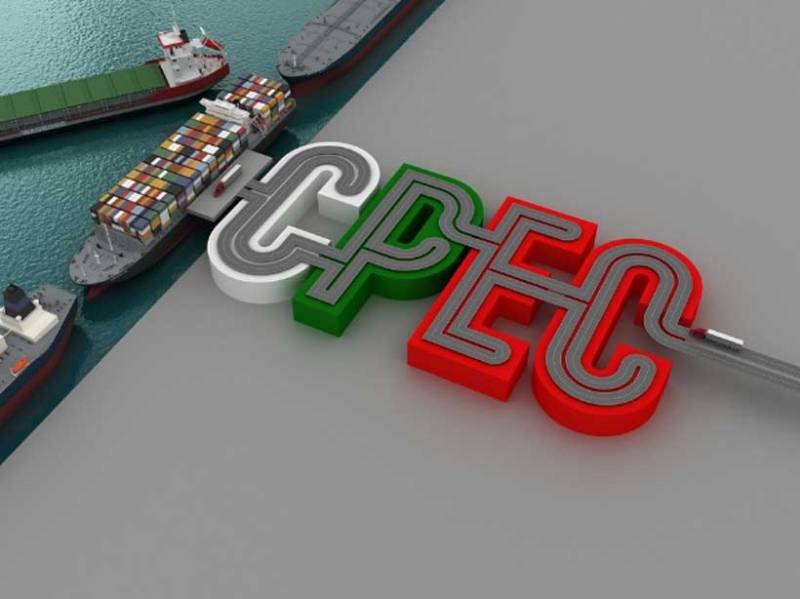 ISLAMABAD - The Minister of Planning, Development and Reforms on Saturday said that the speech by a US diplomat on China Pakistan Economic Corridor (CPEC) Project is based on wrong analysis and incorrect assessment of the facts.

Assistant Secretary Alice Wells, the top US diplomat for South Asia, in a speech said the multi-billion dollars project would push the country deeper into an already stifling debt burden. She explained that CPEC was not an aid to Pakistan but it is an investment that guarantees profits for Chinese companies, with little benefits for Islamabad.

Commenting on Alice Wells views, the ministry's spokesperson said that major share of CPEC investments are allocated to energy projects and all the energy projects are in IPP mode and thus bearing no financial liabilities on the Government of Pakistan, Radio Pakistan reported.

He said for infrastructure projects, the amount is 5.8 billion US billion dollars and that too concessionary loan at 2.34 percent with tenor of 25 years starting from 2021.

The spokesperson said the first phase of CPEC focused on laying the foundations of development through the creation of physical infrastructure and overcoming the energy deficit, vital for the growth of every economy.

Regarding employment opportunities in the infrastructure development phase, he said primary data collected from 12 projects under CPEC revealed that of 81,121 total workforces in these projects, more than 90 percent are Pakistani workers.

He said export-oriented and import substitution industries not only from China rather businesses and capital from all over the world would be attracted through special incentive investment packages which would be announced soon.

He said by removing the energy and infrastructure bottlenecks in its first phase and now gearing up to kick start industrialization through special economic zones, social sector development through Chinese grants.

He said improvement service delivery is also ensuring in various sectors including tourism, CPEC will prove to be a platform for Pakistan's path to development and symbol of shared growth for others to emulate.

The ambassador questioned that when in 2013, the Chinese companies were establishing power plants in Pakistan, where was the US? Why it did not invest in Pakistan’s power sector despite knowing that Pakistan was in dire need of electricity.

He said China has always come forward to assist Pakistan in need without any political or government differences.

He said if Pakistan is in need, China would never ask it to repay its loans in time, while on the other hand the International Monetary Fund, that is mainly governed by the West, is strict in its repayment system.