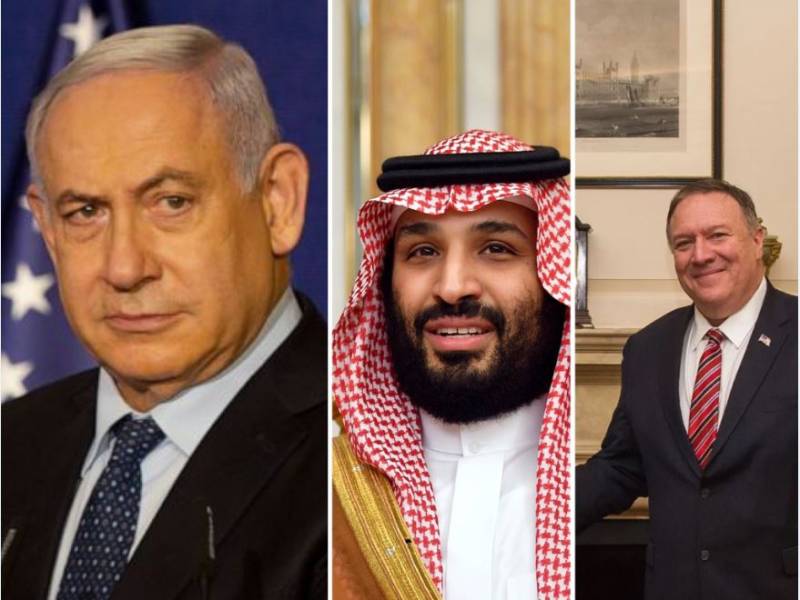 As per the Israeli daily Haaretz, tracking revealed a private jet departed from Tel Aviv to Neom in a short trip where Crown Prince Salman and Pompeo had a scheduled meeting on Sunday. 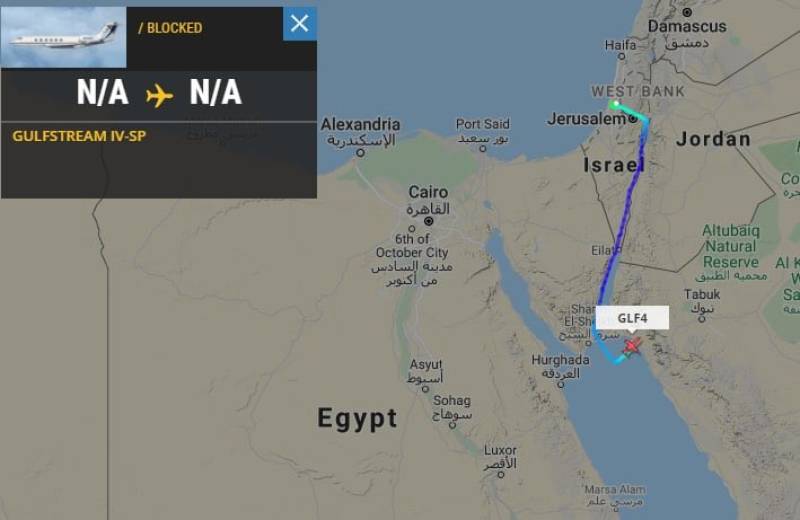 The jet is said to be the same private plane of Netanyahu who traveled Russia a number of times to meet Russian President Vladimir Putin.

A member of Benjamin Netanyahu's cabinet and Likud party also confirmed the alleged reports that the Israeli premier had held a meeting in Saudi Arabia, members of cabinet calling it an "amazing achievement".

#BREAKING: Israel PM Netanyahu and head of the Mossad flew yesterday to Saudi Arabia, and Met Pompeo and MBS in the city of Neom, according to Israeli officials

Earlier President Donald Trump has recently brokered deals establishing diplomatic relations between Israel and other Middle East countries including UAE. Saudi Arabia welcomed the ties but demanded a peace agreement between Israel and the Palestinians to be a part of this alliance.