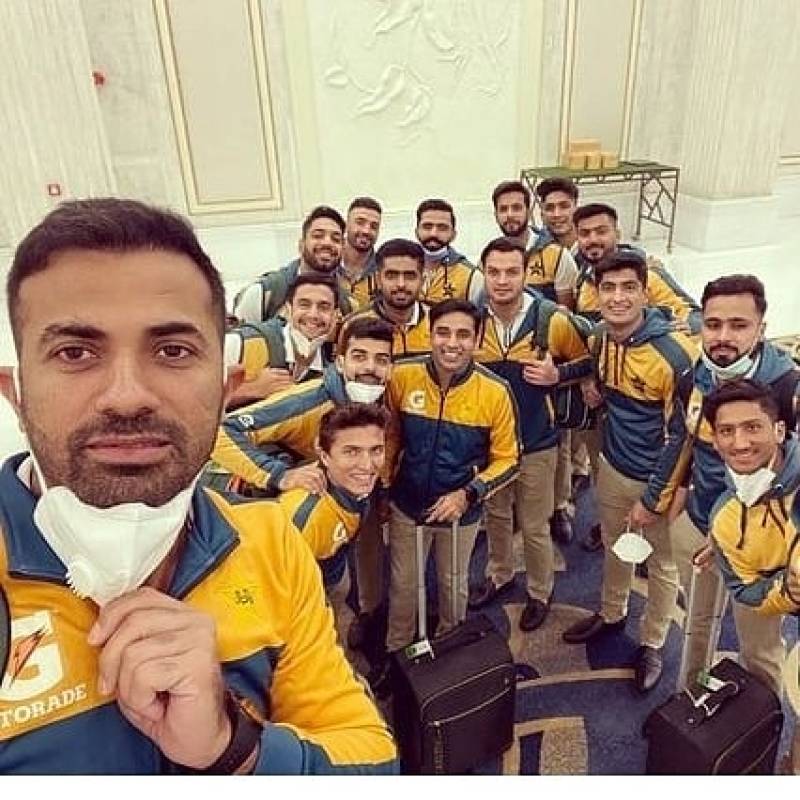 As per the details, Pakistan and New Zealand to play a three-match T20I series starting December 18. The two-Test series will begin on December 26. The national squad will quarantine for 14 days at the Lincoln University as per the New Zealand government's COVID-19 SOP’s.

Babar Azam tweets in accordance with the NZ tour, he wrote Next stop, New Zealand.

The 54-member squad includes 34 players and 20 board officials. 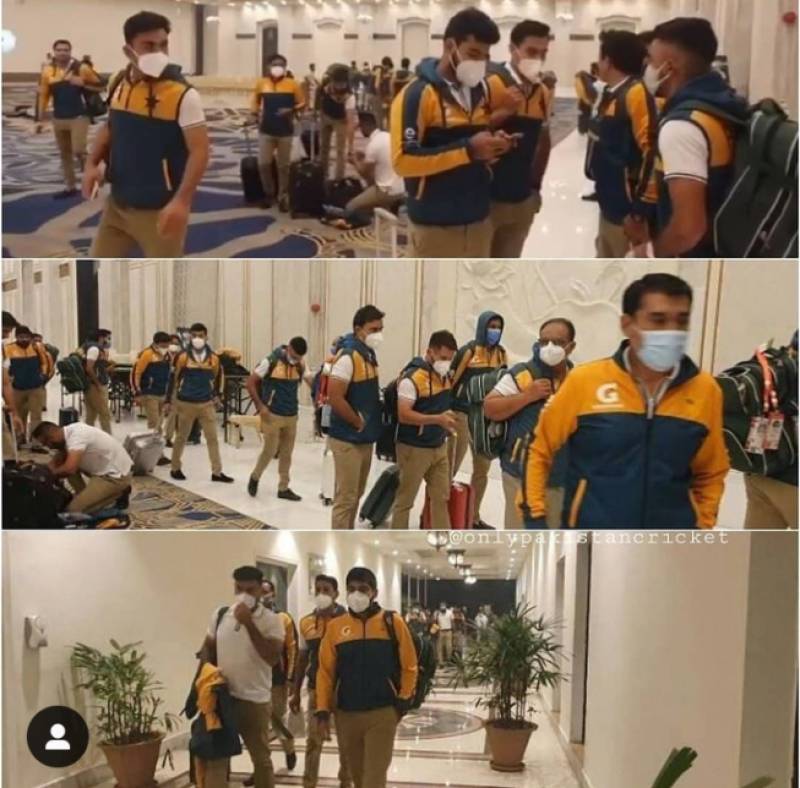 Pakistan Cricket wished team Pak best of luck. The Twitter handle shares the status states Pakistan and Pakistan Shaheens are on the way to New Zealand. All the best boys!

Pakistan and Pakistan Shaheens are on the way to New Zealand. All the best boys! ⭐????#HarHaalMainCricket pic.twitter.com/6mhwcAo76E

The teams will face each other in a two-match Test series. The first test will be played in Mount Maunganui from December 26-30 and the second test in Christchurch from January 3-7.

Earlier Fakhar Zaman was ruled out of the tour a few hours before departure due to fever.

LAHORE – Opening batsman Fakhar Zaman has been ruled out of the tour to New Zealand since he is suffering from ...