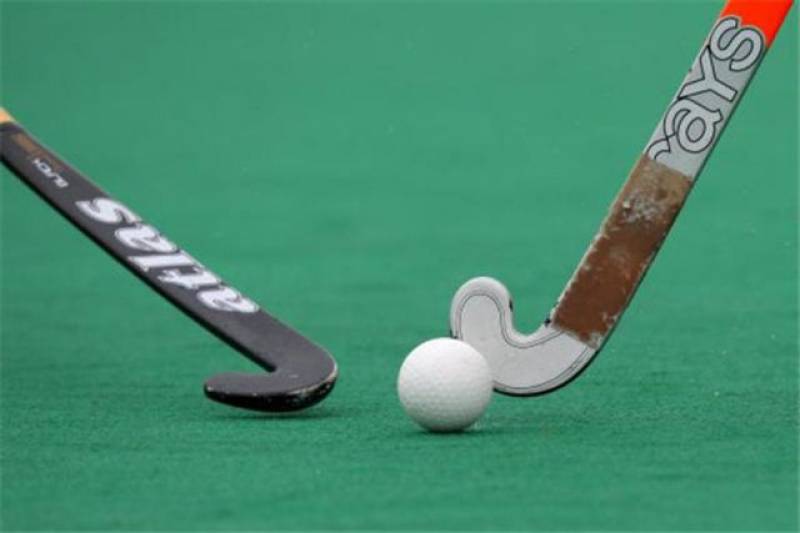 LAHORE - Pakistan were beaten by Hong Kong (China) by three goals to nil in their first match of the Women’s Hockey Asian Challenge at the Hassanal Bolkiah National Stadium, in Brunei’s capital Bandar Seri Bagawan on Monday.

Hong Kong (China), who are FIH ranked 38, were two goals ahead at the half time against the 68th ranked Pakistan, according to Associated Press of Pakistan (APP).

Both the goals came off penalty corners.

Third goal came through open play in the 42nd minute.

Earlier, on Sunday afternoon, in event’s opening match, Hong Kong (China) notched up a comfortable 8-0 win against the hosts Brunei.