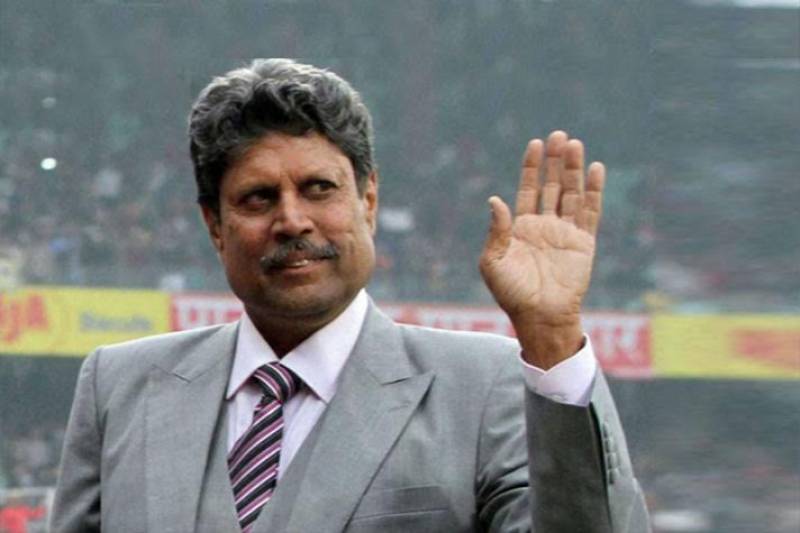 World Cup-winning captain has undergone angioplasty after complaining of chest pain and is expected to be discharged in the next couple of days, said the hospital.

Kapil Dev is one of the most popular sports persons in India. He was one of the best all-rounders in the history of cricket. He first made his debut for India on October 1, 1978, before making his Test debut later that month in Faisalabad.