Woman shot dead for ‘honour’ infront of children in Karachi 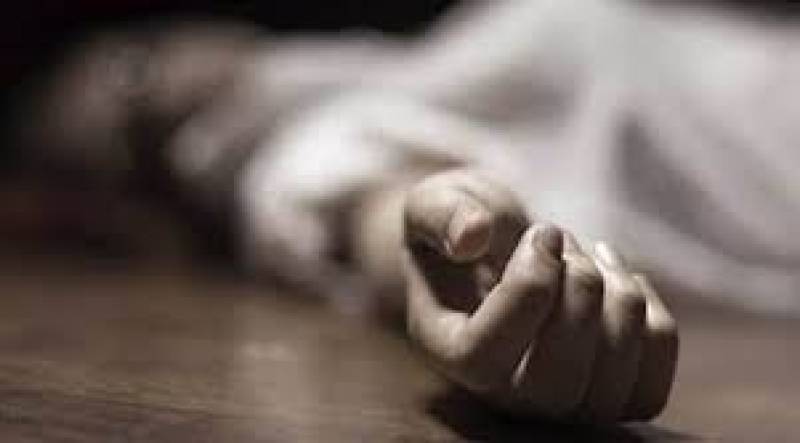 KARACHI - A man has killed his wife in the name of ‘honour’ in Karachi.

According to details, the incident occurred in Orangi Town area of the metropolis where the woman was Karachi District West was allegedly killed in front of her children.

The police has confirmed that the woman was shoot dead by her husband at a point-blank range, that in front of their kids, in the name of ‘honour killing’.

The man, after killing his wife, escaped the scene leaving behind the kids at home.

The police has launched investigations into the matter.