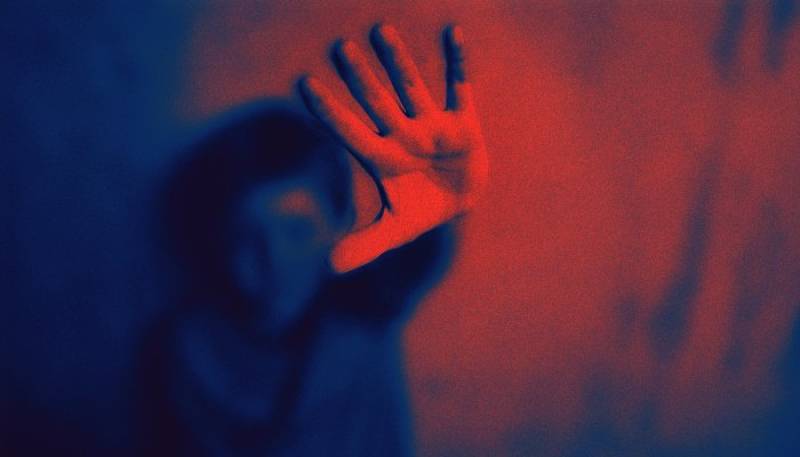 RAWALPINDI – A seventh-grade student was allegedly gang-raped by an auto-rickshaw driver, and his accomplice in the Chakwal district of the country’s most populous province, it emerged on Friday.

Reports in local media quoting the harrowing incident said a female student was sexually assaulted by a driver of a three-wheeler and his accomplice repeatedly.

Narrating the ordeal she faced, the survivor told cops that she was gang-raped multiple times. She also alleged the culprits for shooting a video clip of the incident to blackmail her.

The driver threatened me to upload the video on social media if I approach the police, she added.

Local cops lodged the case and apprehended the suspect, while his accomplice is still on the run. Further investigations are underway.

In September, a 12-year-old girl was abducted and sexually assaulted by a group of men in Gojra, a tehsil in Toba Tek Singh district. The girl was reportedly moved to a residence located at Mochi Wala Road in Gojra. Cops told the media that the survivor managed to escape from the house later.

GOJRA – A 12-year-old girl was abducted and sexually assaulted by a group of men in Gojra, a tehsil in Toba Tek ...

Sexual violence cases are on the rise in Punjab as in August, another two men were apprehended for raping a mother-daughter duo in Chung.