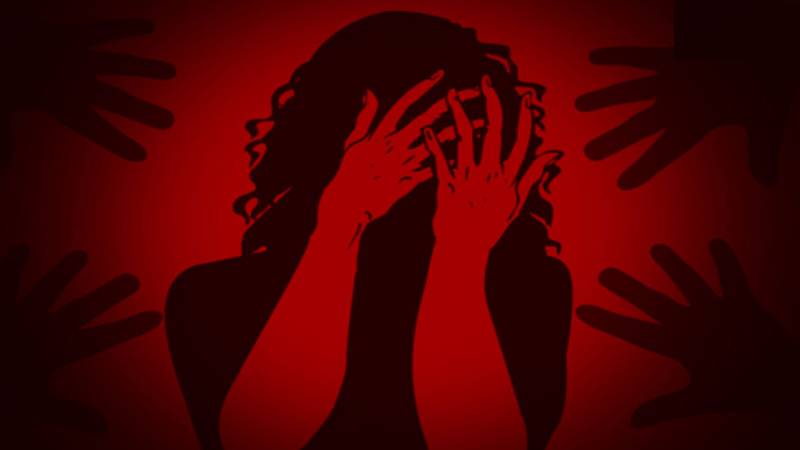 GOJRA – A 12-year-old girl was abducted and sexually assaulted by a group of men in Gojra, a tehsil in Toba Tek Singh district in the country’s most populous province, it emerged on Saturday.

Reports in local media quoting sources said a group of four men sexually assaulted a 12-year-old girl after her abduction. The gang used a woman to intoxicate the girl, along with her mother. The duo was offered juice by an unidentified lady and later shifted to an unidentified location.

The girl was reportedly moved to a residence located at Mochi Wala Road in Gojra. Cops told the media that the survivor managed to escape from the house later.

Meanwhile, a case of the gang-rape has been lodged against unidentified men, while an investigation is underway.

Earlier this month, Faisalabad police registered a case against 11 men for allegedly gang-raping a woman. The victim was on her way back to her village from another location when the gang abducted her. She was later sexually assaulted by eleven men in an abandoned area in Faisalabad.

Sexual violence cases are on the rise in Punjab as in August, two men were apprehended for raping a mother-daughter duo in Chung.