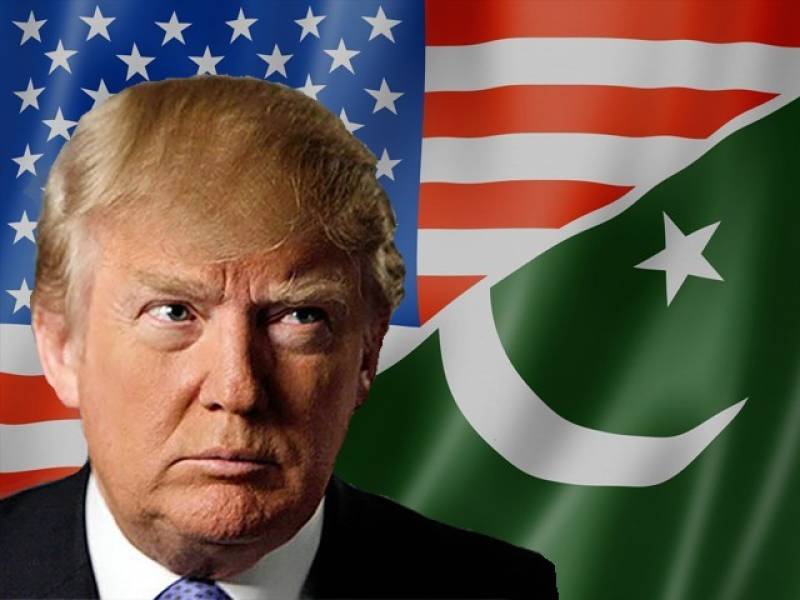 WASHINGTON DC (Web Desk) - Republican presidential candidate Donald Trump has said India will have to be roped in by the US to deal with the fallout of Pakistan becoming "unstable" in the future, reported Hindustan Times.

"You have to get India involved. India’s the check to Pakistan," Trump said during his appearance on the radio talk show on Monday.

The radio show host had asked the businessman what he would do if Pakistan, which the host described as "the most dangerous country in the world other than Iran", became "unstable".

Trump said he wouldn’t reveal his military plans to a potential rival.

"People can’t know exactly what your intentions are," Trump said. "You want to have...a little bit of guess work for the enemy".

"This has nothing to do with lack of knowledge, because I think I know as much about Pakistan as most other people...But I will tell you, I don’t want to broadcast my intentions".