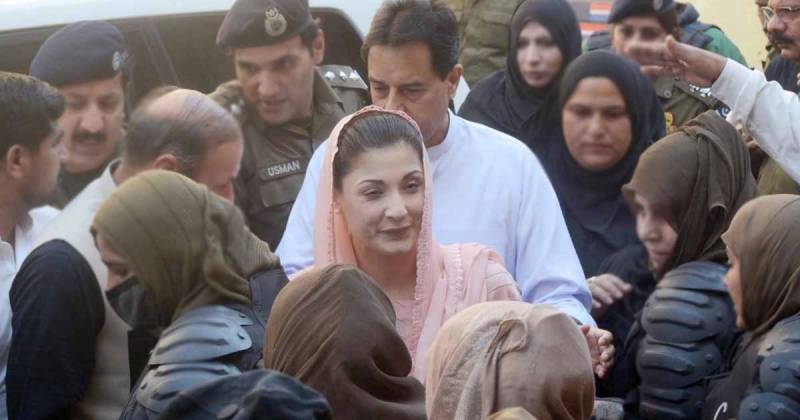 According to media details, a two-member bench of IHC will hear pleas against sentences awarded to Maryam Nawaz and Captain (r) Safdar by an accountability court.

The Flagship reference was filed by the National Accountability Bureau (NAB), claiming that that Sharif and his sons set up Flagship Investment Limited and 15 other companies to manage or acquire expensive properties and used the companies to hide their real sources of assets.