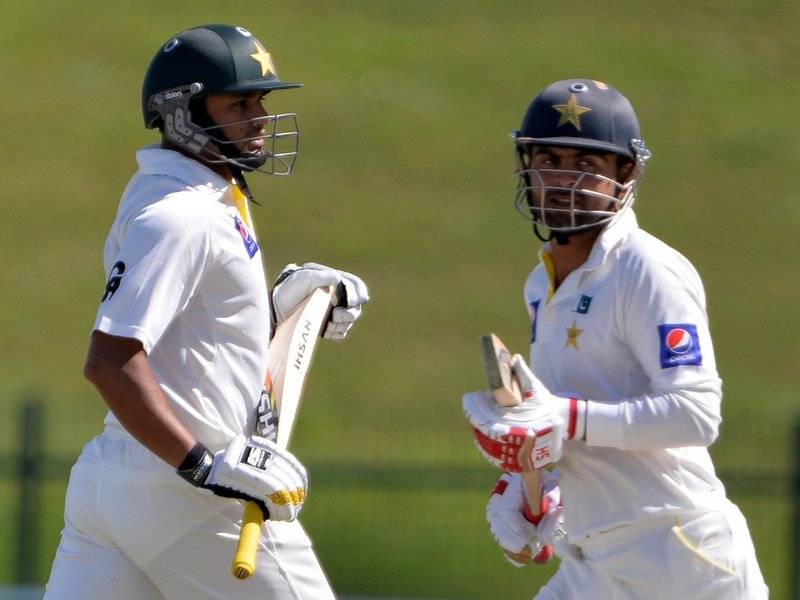 FAISALABAD (Staff Report) – Khyber Pakhtunkhwa is set to face off Balochistan in the sixth match of Pakistan Cup 2016 at Iqbal Stadium, Faisalabad on Sunday (today).

The match will start at 3:00pm Pakistan Standard Time. 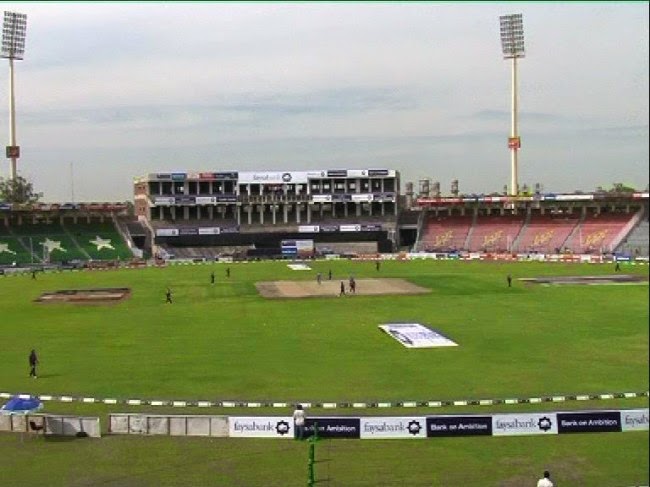