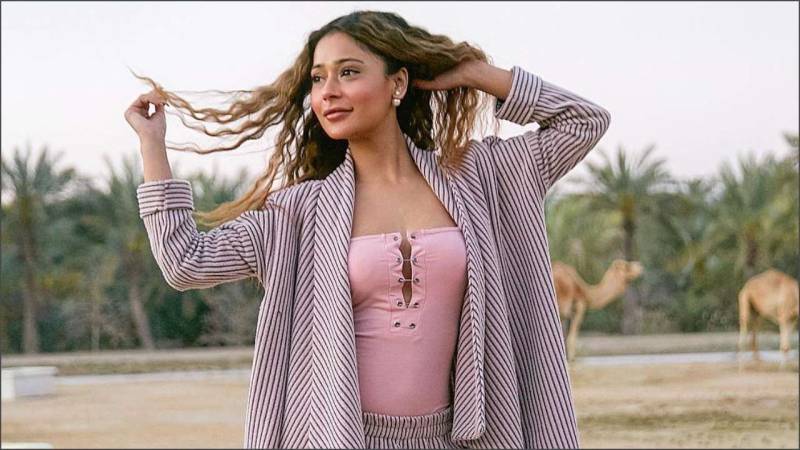 MUMBAI - Indian star Sara Khan, popularly known for her TV serial offering Bidaai, is all set to take the plunge in her relationship with Ankit Gera, the actress revealed on a show named 'Kitchen Champion'.

Sara also said she is planning to get married in 2019.

On the famed show, Sara was asked by programme host Arjun Bijlani about her marriage plans, to which she replied that she intends to do that this year.

Bijlani further questioned Sara about the groom. She said that her would-be-husband is an actor-turned-businessman.

He then went on to ask her about the 'lucky person's name and though she didn't reveal it, she said that it starts with 'A'.

Sara was in the recent past linked to Ankit Gera. Both had however denied the news and she even went on to say that she is single.

While reacting to the news, Sara told Bombay Times, "Ankit and I are working together on several projects and so, we will be seen together. But that doesn’t mean that I am dating him. Link-ups happen every time I post a picture with a guy on my social media account.”

Talking about her marriage plans she added, “I am not getting hitched. I don’t know about the future, as it’s unpredictable. But at this point, marriage isn’t on my mind.”

Sara had been in the news when she married Ali Merchant on the reality show 'Bigg Boss' (Season 4). The two had gotten divorced a couple of months later.