'I would take up arms': Indian soldier warns Modi govt of mutiny 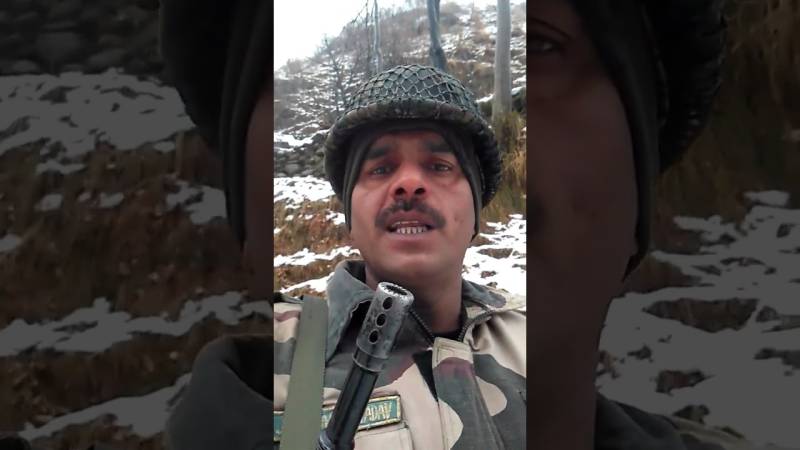 NEW DELHI - The Indian Border Security soldier, Tej Bahadur Yadav who revealed the shocking state of affairs in the Indian army has warned Modi government of taking up arms in case an inquiry was not ordered over his allegations.

In a fresh video message on Wednesday, Yadav issued a warning, saying no investigations were carried out despite the fact that complaints had been forwarded to Prime Minister Narendra Modi and the home minister about massive embezzlement of funds by Indian army officials.

"If an inquiry is not ordered, I will take up arms. In that case, Narendra Modi would be responsible for the consequences."

Earlier, in a heart-wrenching video, Yadav had pointed fingers at appalling working conditions blaming the high level of corruption in the Indian Army.

Yadav, who was deployed in occupied Kashmir, had shamed the government of Prime Minister Narendra Modi by sharing the plight of troops serving at the border.

NEW DELHI - Days after an Indian solider criticized the army and government in a series of videos on social media, army ...

Days after the solider criticised the army and government in a series of videos on social media, army chief General Bipin Rawat, had warned that army personnel who do not use “proper, specified channels” to air their grievances would be liable to be punished.

The BSF had also dismissed Yadav in April on charges of indiscipline. He was then punished with relegation to a plumber's job.