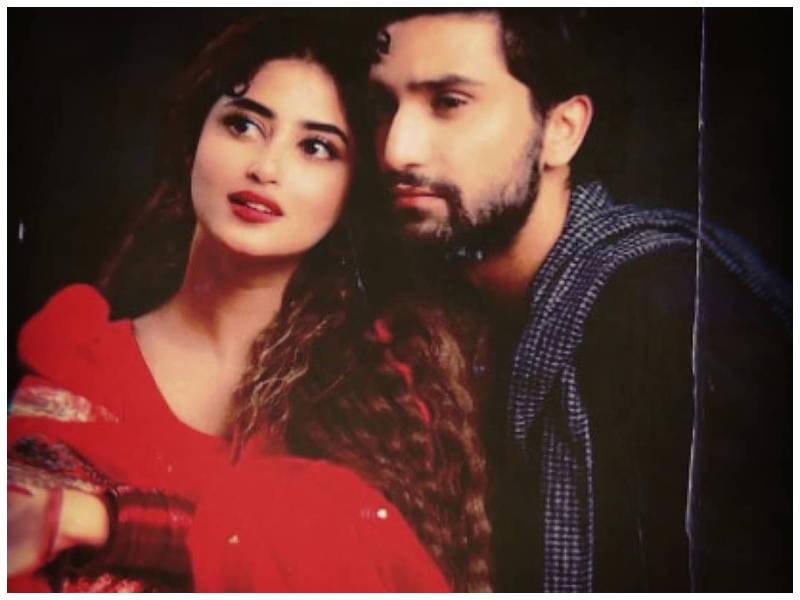 The upcoming show has been penned by playwright Umera Ahmed, inspired by the ongoing tensions between India and Pakistan, based in the backdrop of the Kashmir and Pulwama attacks as reported by a English daily 'The News'.

LAHORE- Congratulations are in order for Ahad Raza Mir and Sajal Aly as the couple has just announced their engagement. ...

The show is produced and directed by Haseeb Hassan, known for popular serials like Nanhi and Mann Mayal, as well as the Pakistani film Parwaaz Hai Junoon.

Along Ahad and Sajal we will also see Samiya Mumtaz, Zaib Rehma, Manzar Sehbai, Samina Ahmed and Savera Nadeem form a part of the supporting cast.

It is also reported that Pakistani actors will portray Indian characters due to the ban currently in place on both sides. Dhoop Ki Deewar follows the story of two teenagers whose lives change forever overnight.

LAHORE- The obsession with fairness is widespread across South Asia, an unfavourable remnant of our colonial past. ...

Ateeq Siyal, who happens to be Executive Producer of Dhoop Ki Deewar, shared his vision and trust in creative potential Pakistan holds and, therefore, he is hopeful that we will soon be making our mark on international platforms if we invest our efforts and resources in right people and direction.

The show is also expected to stream exclusively online on various international platforms, possibly including Netflix.