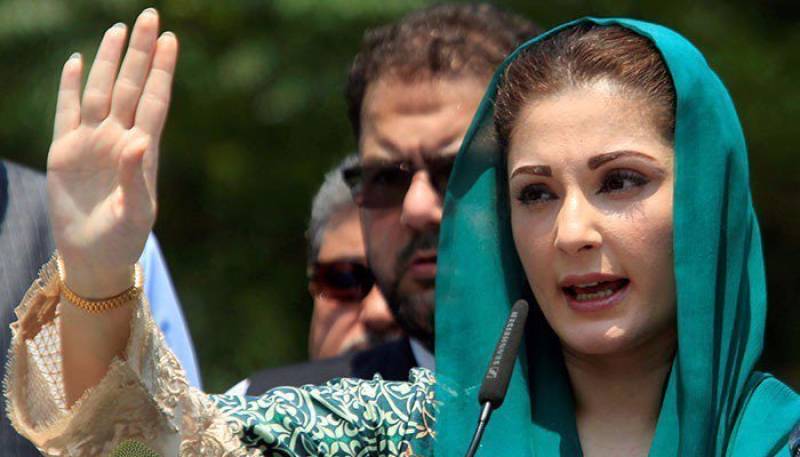 ISLAMABAD - The federal cabinet on the recommendation of its sub-committee unanimously has decided not to remove name of Maryam Nawaz from the Exit Control List (ECL).

The court had forwarded the matter to the government to take decision on her petition. The two-member bench had directed the petitioner that she could move the court against the decision of the cabinet.

Awan further told the media that the cabinet had approved the formation of Local Government Commission for Islamabad Capital Territory (ICT) and Member National Assembly Ali Nawaz Awan will head the new body.

She said the Local Government Commission would work to keep the capital city clean and maintain its healthy environment.

Dr Zafar told that the Federal Cabinet had approved decrease in prices of 89 essential and life saving medicines under its 2018 medicine pricing policy.

Dr Firdous also informed that the Cabinet on the recommendation of its sub-committee unanimously decided not to remove name of Maryam Nawazfrom the Exit Control List (ECL). However, it excluded eight other Names andincluded four names in the list, maintained by the Ministry of Interior.