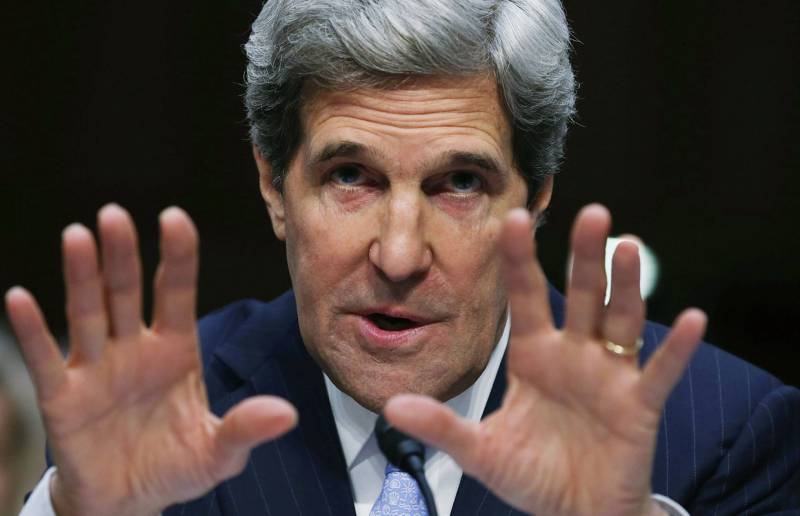 Replying to questions in Senate Foreign Relations Committee, he said Pakistan is an important ally of the United States. John Kerry said Pakistan's military is deeply engaged in the fight against terrorism.

He further added that improved defence capability of Pakistan is necessary for fight against terrorism.

Earlier the US Defence Security Cooperation Agency certified to the Congress that it is in America’s national interest to sell eight F-16 fighter jets and related equipment to Pakistan.

India summoned US ambassador in New Delhi to its foreign office to record protest over United States’ announcement to sell another eight F-16 fighter jets to Pakistan.

Reacting to Indian reservations; the Pentagon Press Secretary Petro Cook, while addressing a news briefing, said that United States’ relationship with Pakistan and its ties with India were completely two separate matters. We don’t think this deal should concern India in any way, he said while referring to the F-16 deal with Pakistan.

To a question he said that deal has been agreed in the light of regional situation where Pakistan is combating terrorism and its defence capability needs to be enhanced accordingly.