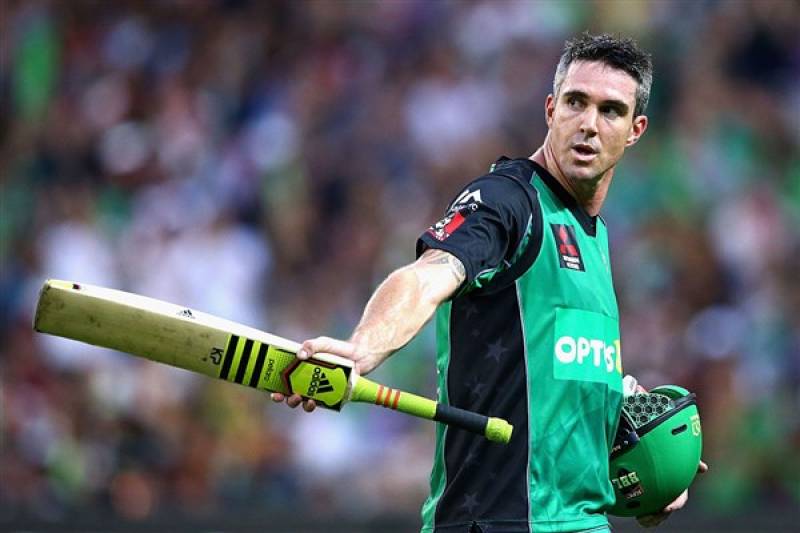 The Pakistan Super League’s 1st season concluded on Wednesday with the remarkable note for Islamabad United when they chased 175 runs  in 19th over with Skipper’s final shot.

Despite considered underdog as second cheapest team of the tournament, Islamabad United made it to final and beat Quetta Gladiators in final match.

Dwayne Smith and Brad Haddin took key part in the success as both played vital innings while chasing the 175-runs total.